By Order of the Peaky Blinders

Commissioned by order of The Peaky Blinders…

Earlier this year CIA’s Stan Chow, Jonny Gibbs and Ben Wachenje were ordered to commemorate the legacy of the Peaky Blinders with a series of bespoke artworks to celebrate the final season of the hit series! Appearing up and down the country as part of the OOH advertising campaign ‘Last Orders’, we caught up with each artist on their involvement in this epic project. 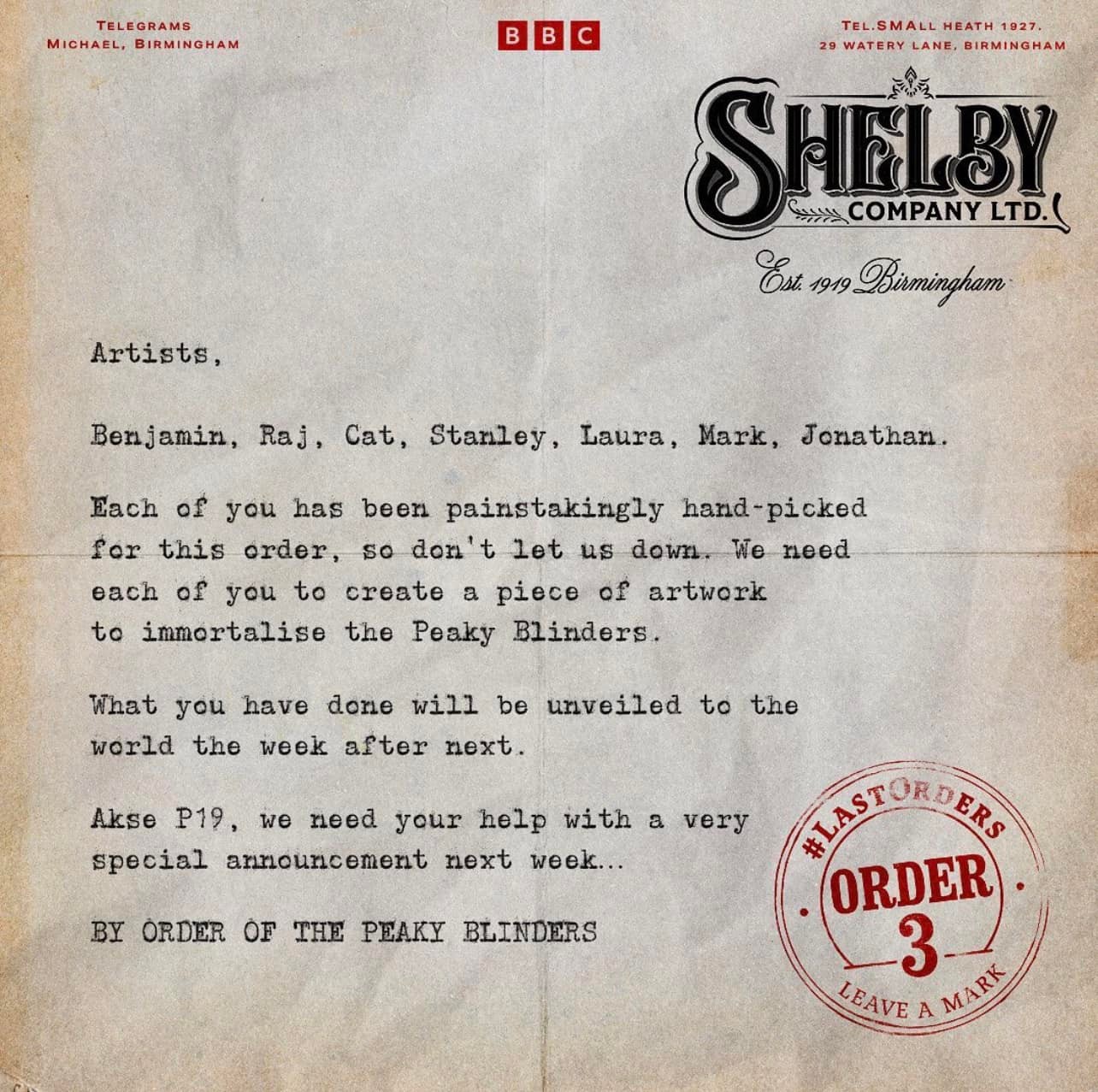 Can you tell us a little bit more about your favourite part of this project?

"The honour of being selected for the final season 6. Peaky Blinders represents a landmark in home entertainment. To think that my work was considered good enough to help promote a masterpiece of television feels like an award. My family, friends and my agency were all really proud. I also enjoyed working with the team at the BBC, they have skilled art directors and designers. Together we put together a layered illustration that could easily be composed in a number of different formats, landscape or portrait, even animated. As a designer myself I always like to consider how the illustration will be used and integrated with typography." - Ben Wachenje

Tom Flynn from BBC Creative adds: “We enlisted the help of artists from across the country to immortalise the Shelby family and ordered each artist to interpret the world of Peaky Blinders using their own unique style and perspective. The whole campaign has been a labour of love that has brought multiple teams from across BBC Creative, Marketing, Media and Commissioning together. We hope the public enjoys the final series as much as we have enjoyed making the campaign.”

What was your favourite part of this project and why?

"I greatly enjoyed the whole process. This was an open brief with a clear subject, with guidance to interpret the theme in my own way. I made a few drawings for Dan Robinson and his creative team at the BBC. Talking about the drawings was very positive, informative, and inspiring. Final decisions about composition and content were made at this point. 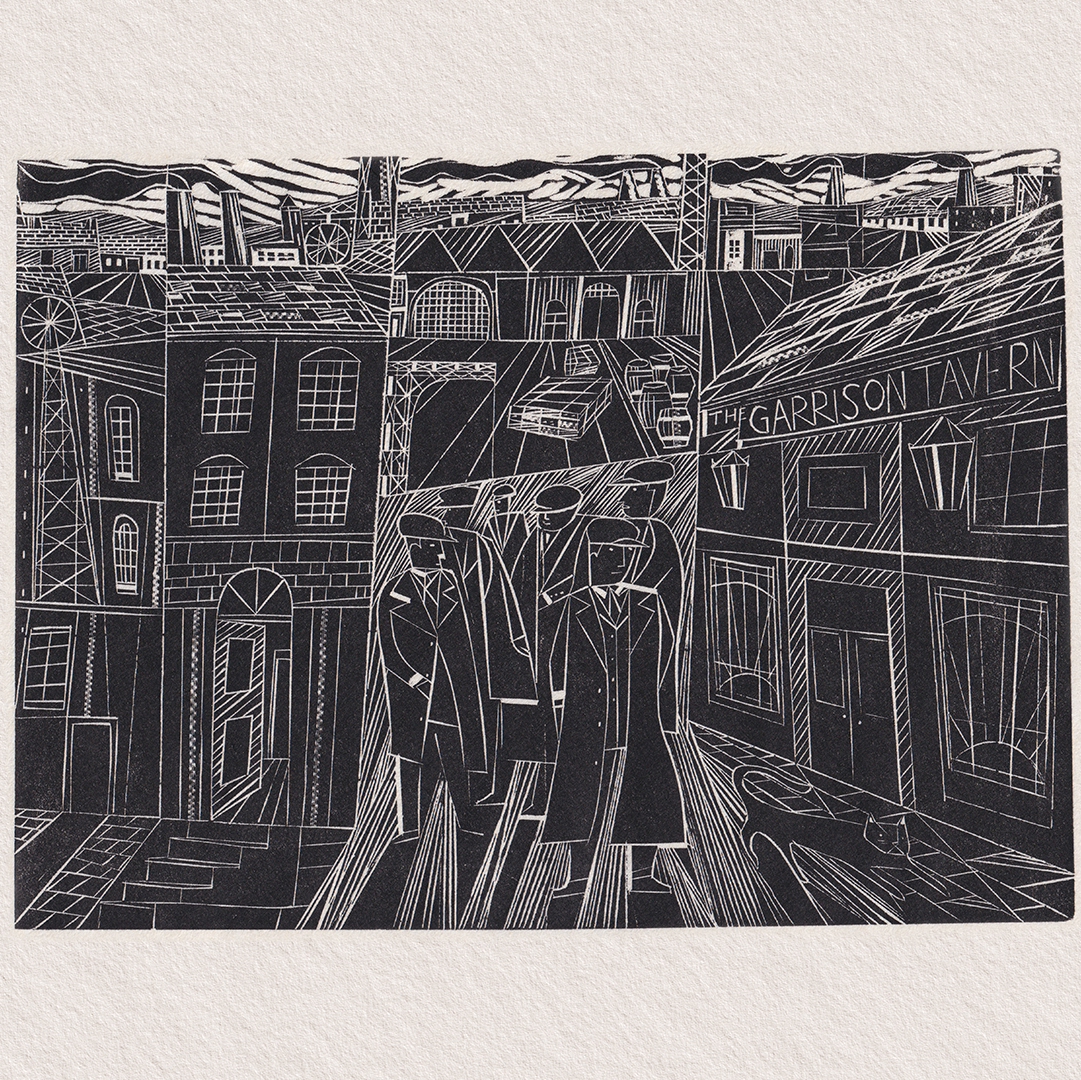 The image was engraved into the end-grain surface of a birch woodblock. I made this the right size by gluing two blocks together. Usually, I make a squared-up pencil drawing on the block and use a few engraving tools, each with a different line quality: spitsticker; round & square scorpers; gravers; tint tools and sparing use of the multiple tool. The engraved block is then rolled up with Carbon Black, a letterpress ink made by T. N. Lawrence & son.  This is printed by hand-burnishing onto Kozo, a Japanese paper. The wood engraving was scanned at 800dpi on my Canoscan Lide 400." - Jonny Gibbs 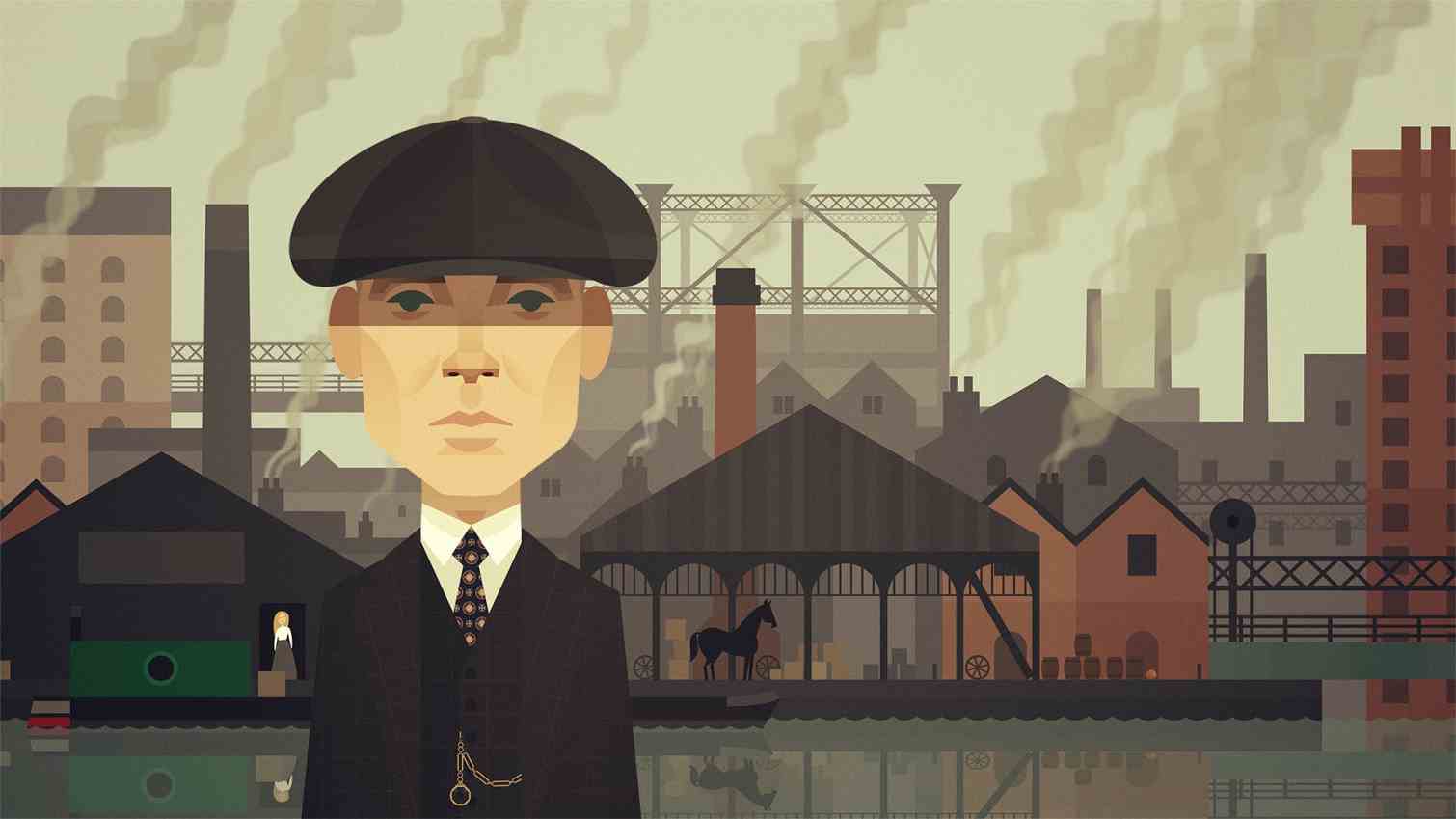 "My favourite part of this project was to actually see up on a massive billboard. I enjoyed the process anyway, I always do, as I love being an illustrator, but actually seeing my work up large always gives me a thrill, that you don’t get looking at your work on a computer screen." - Stan Chow 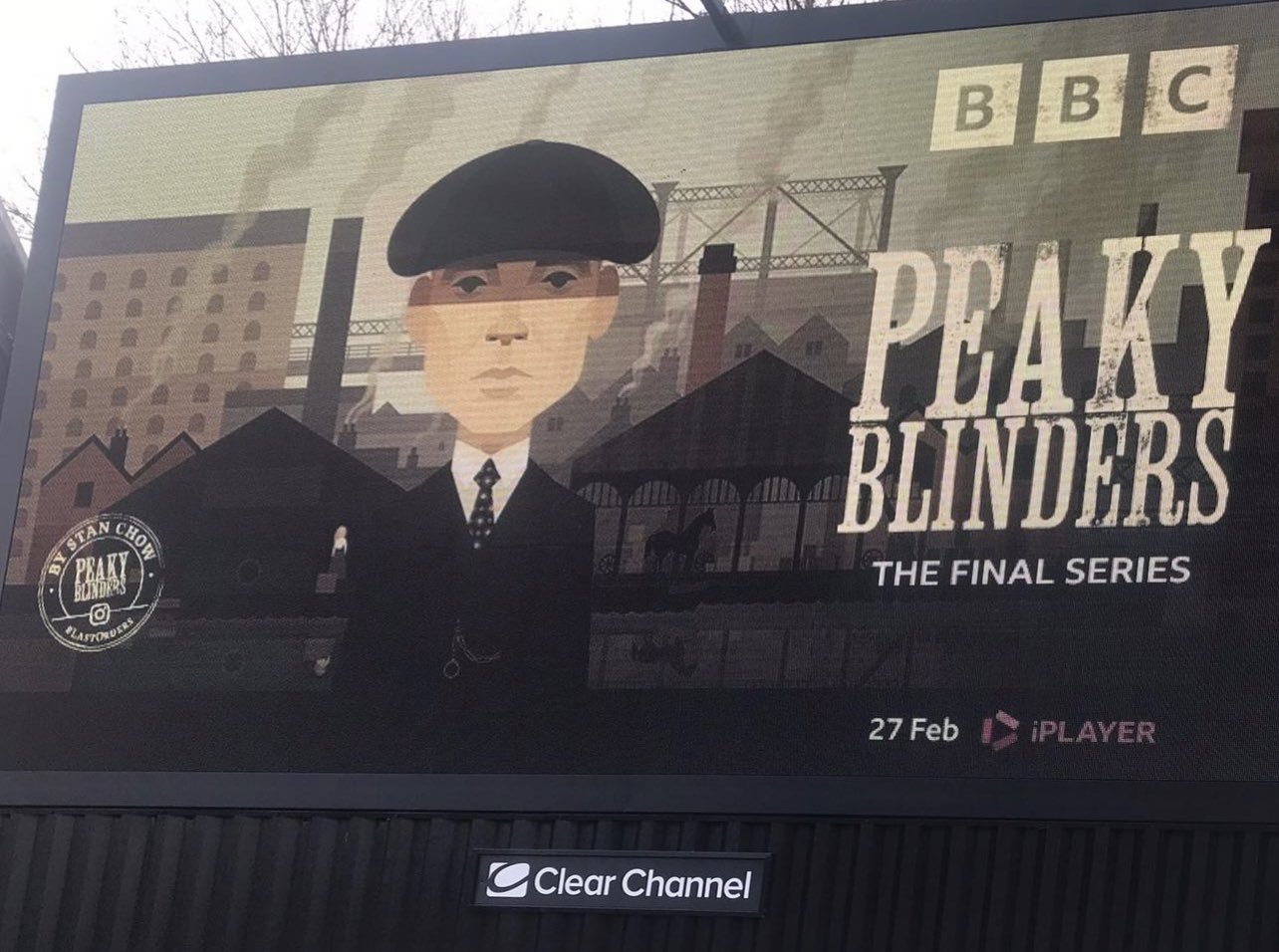