After a Fine Art degree and brief career as an electronic musician, Richard worked in London as a sound designer which led to commercials production and then motion graphics. In 2006 he returned to his visual roots and as an illustrator has worked with The Telegraph,TBWA, Saatchi & Saatchi and Harper Collins. 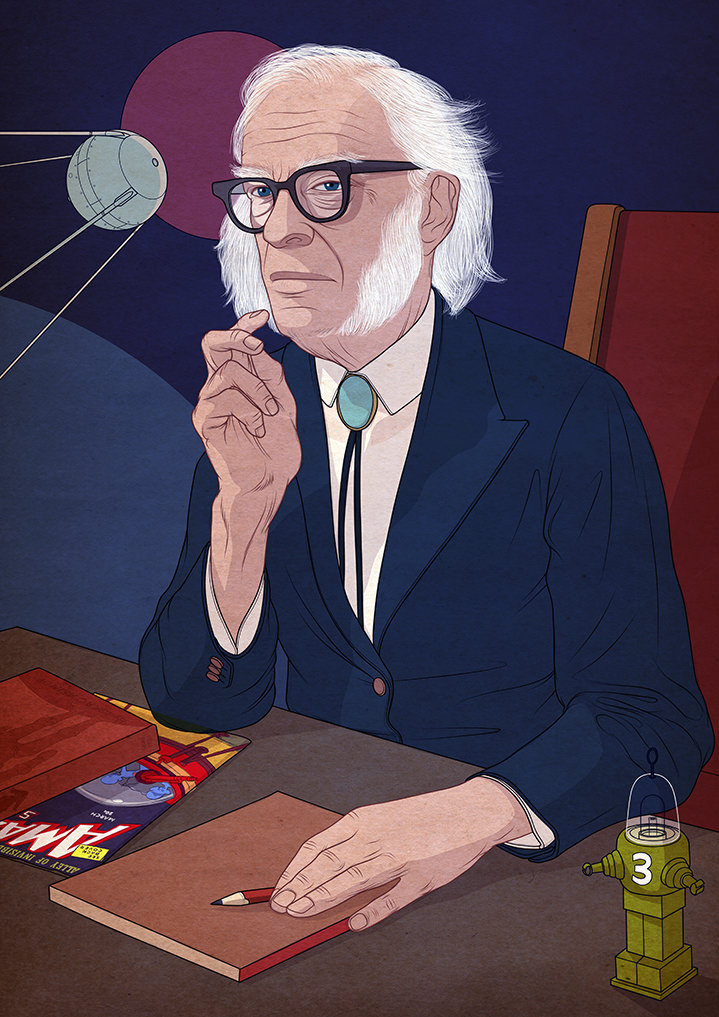 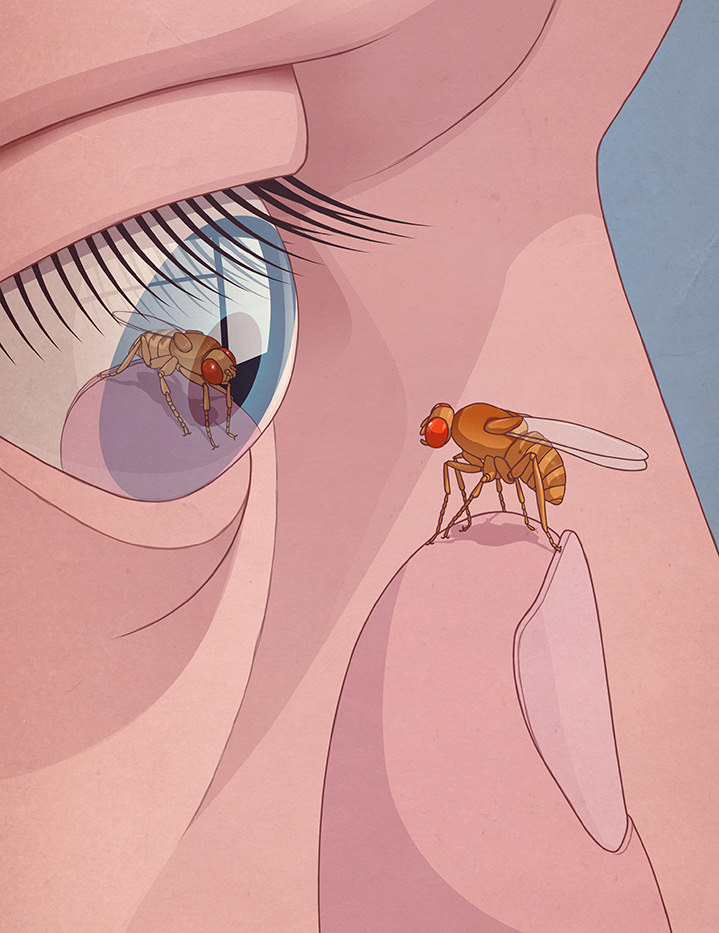 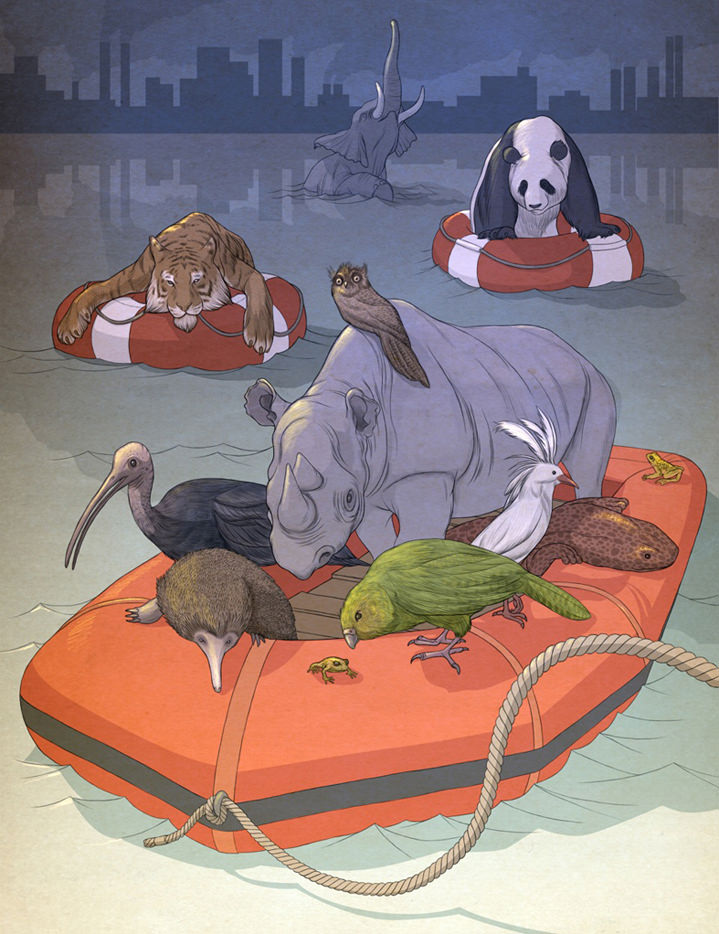 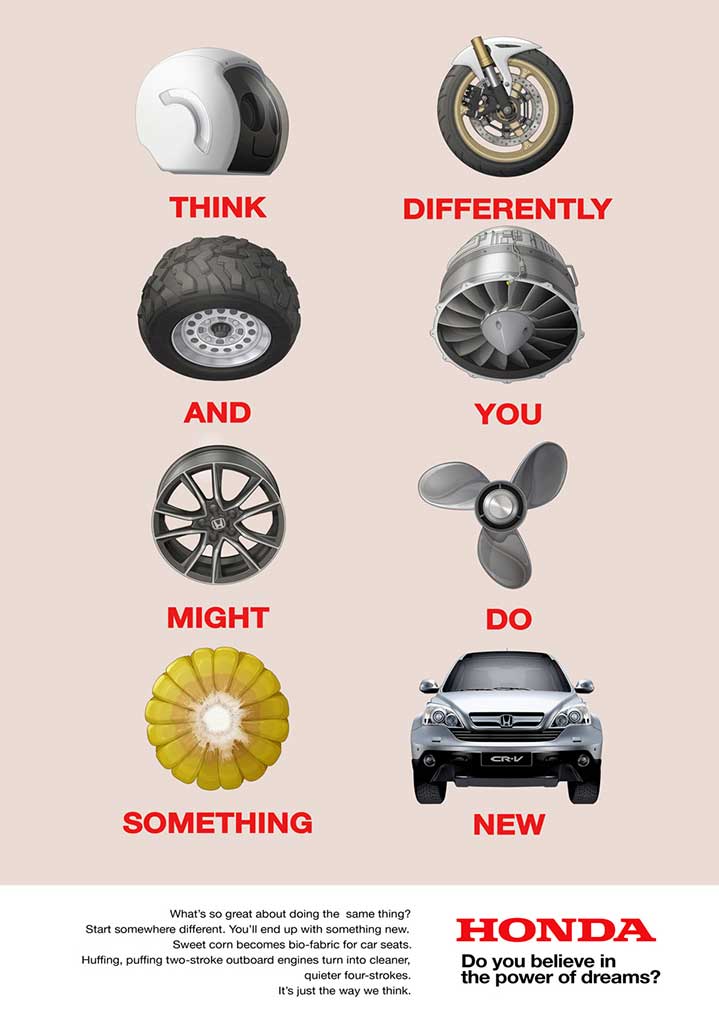 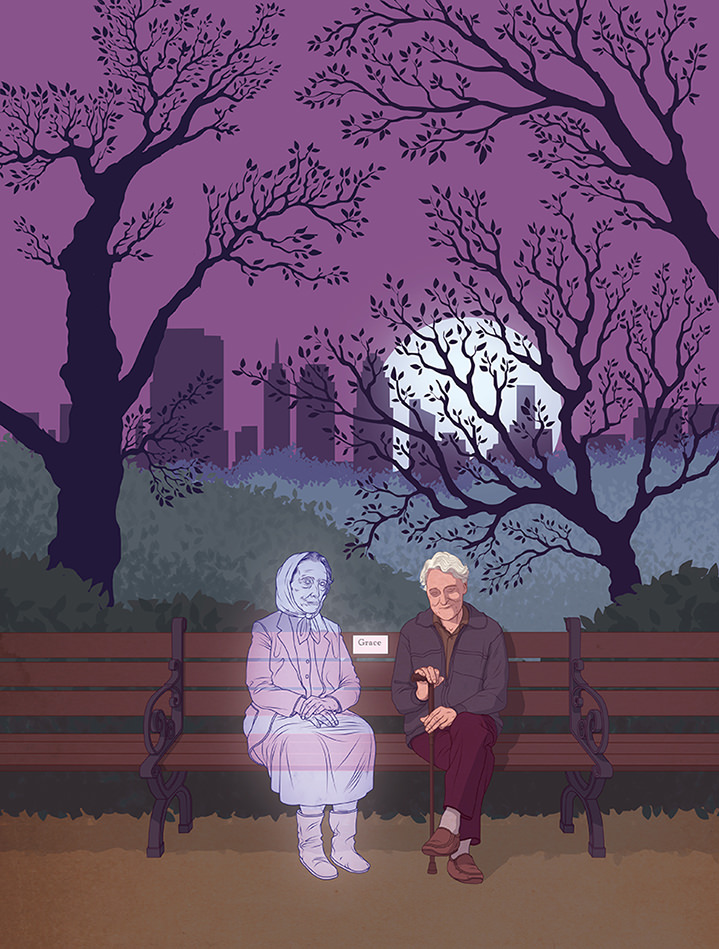 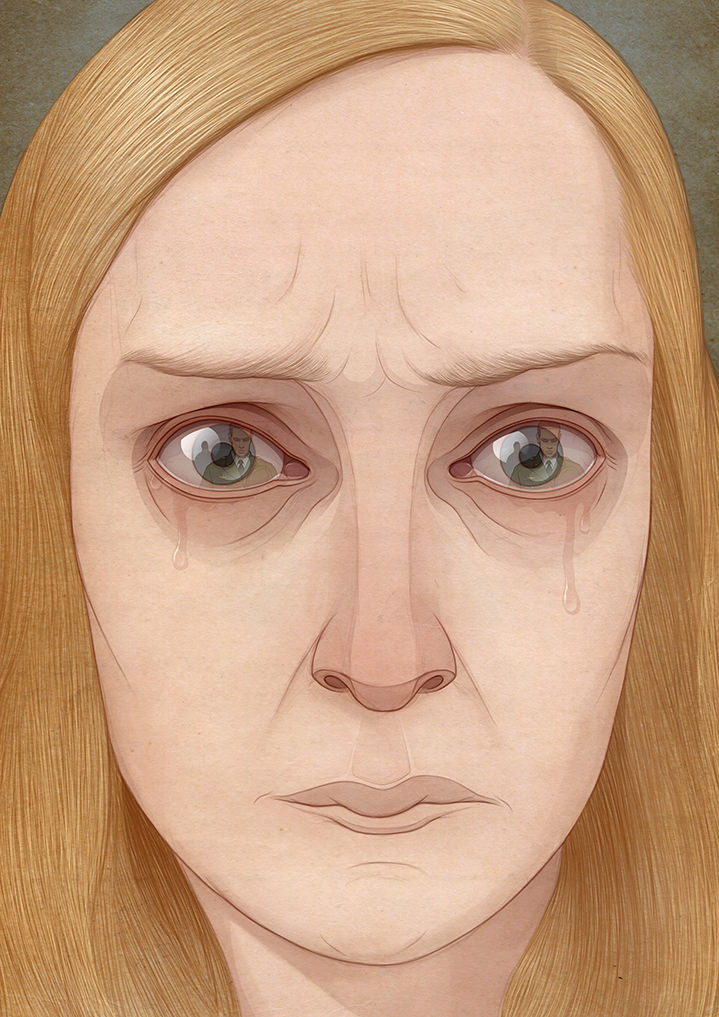 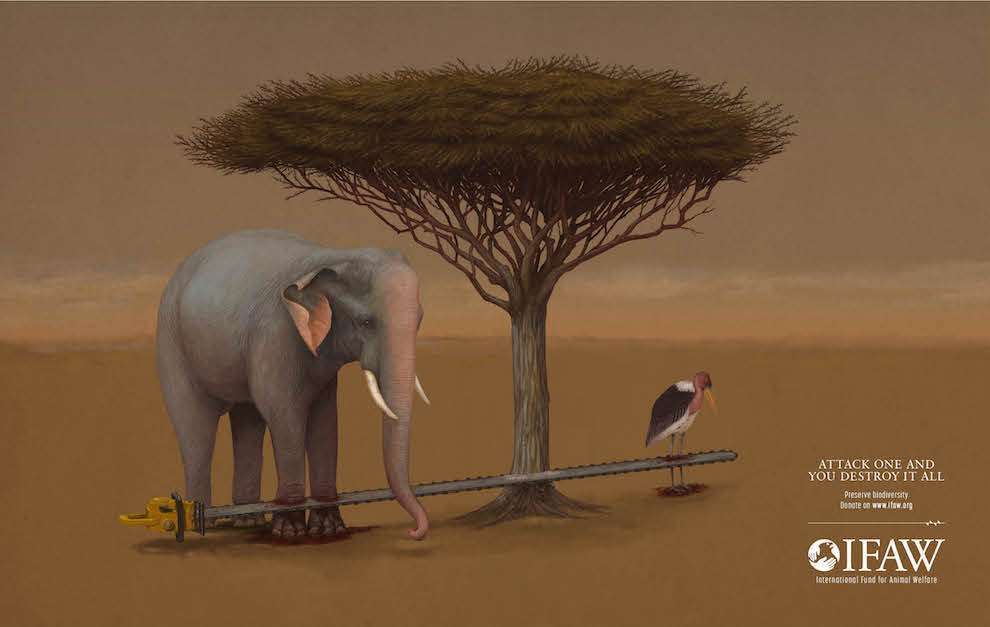 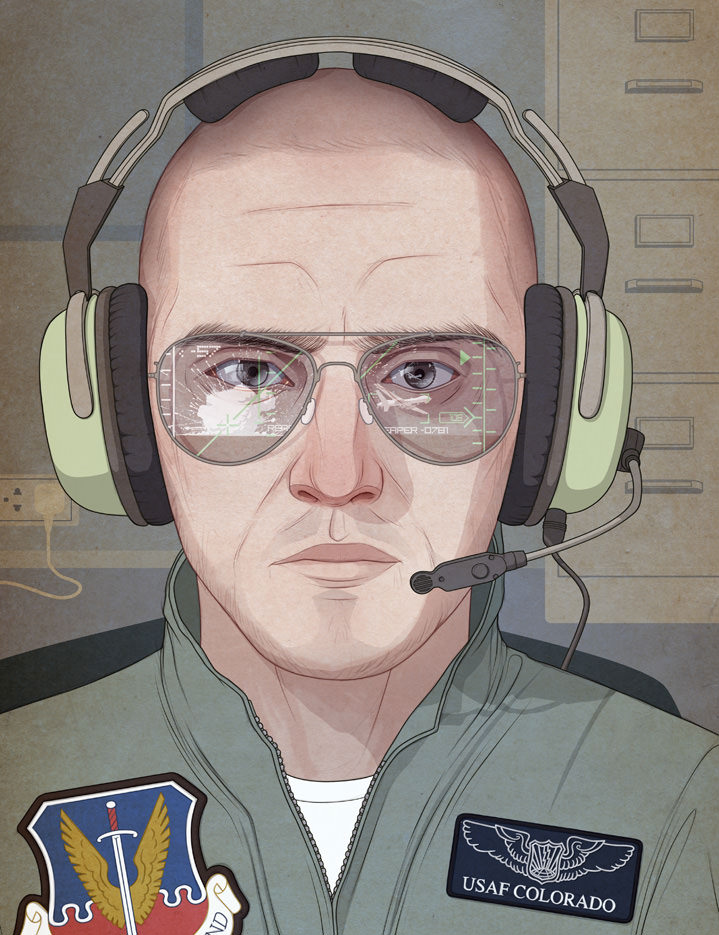 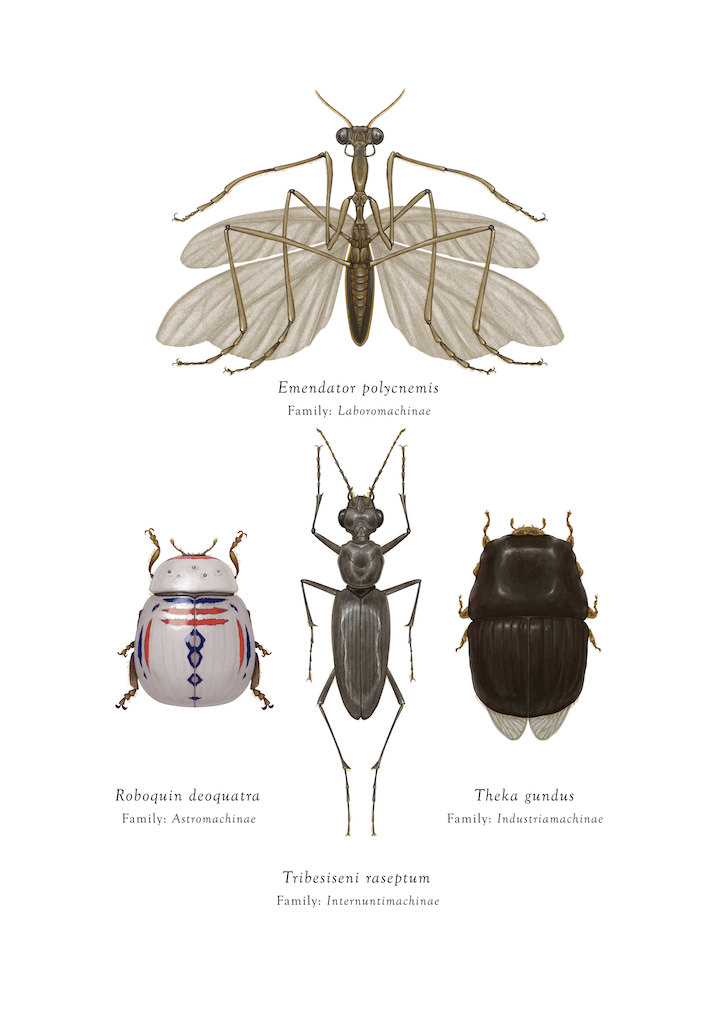 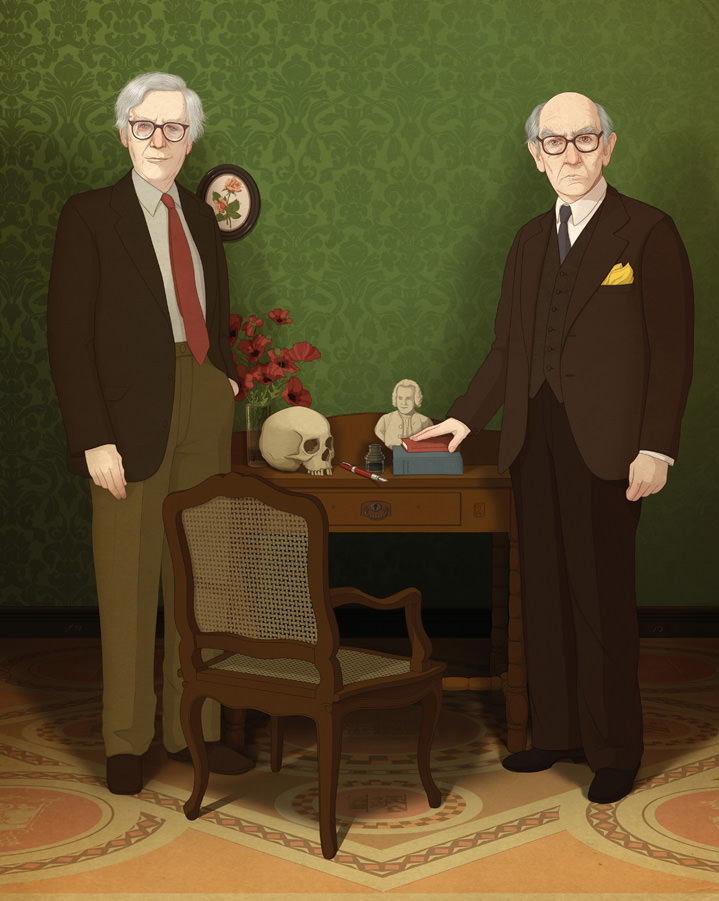 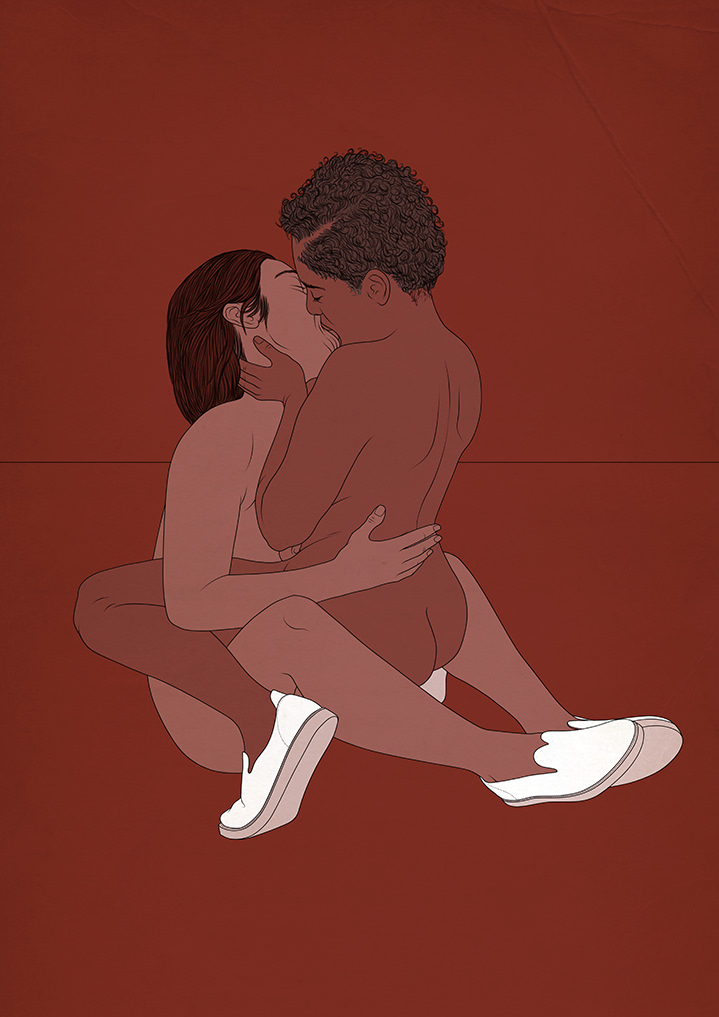 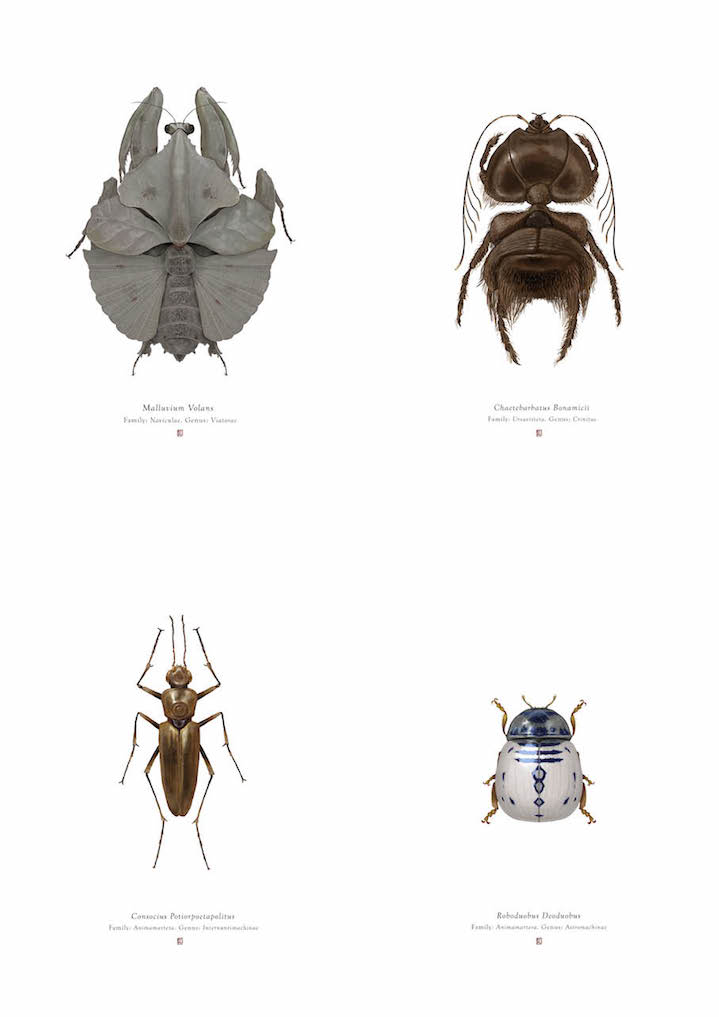 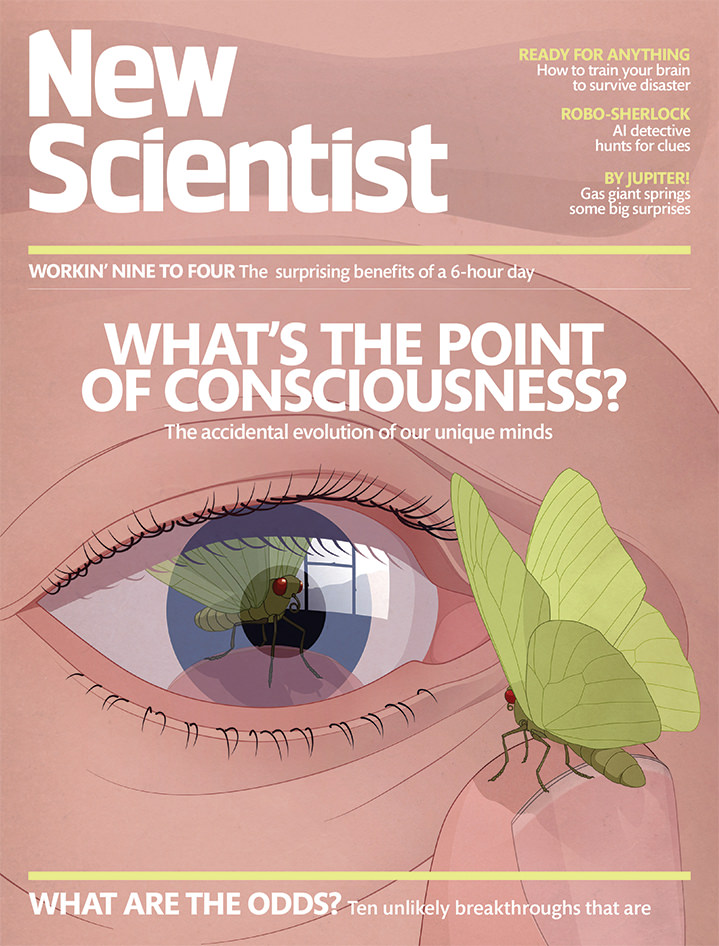 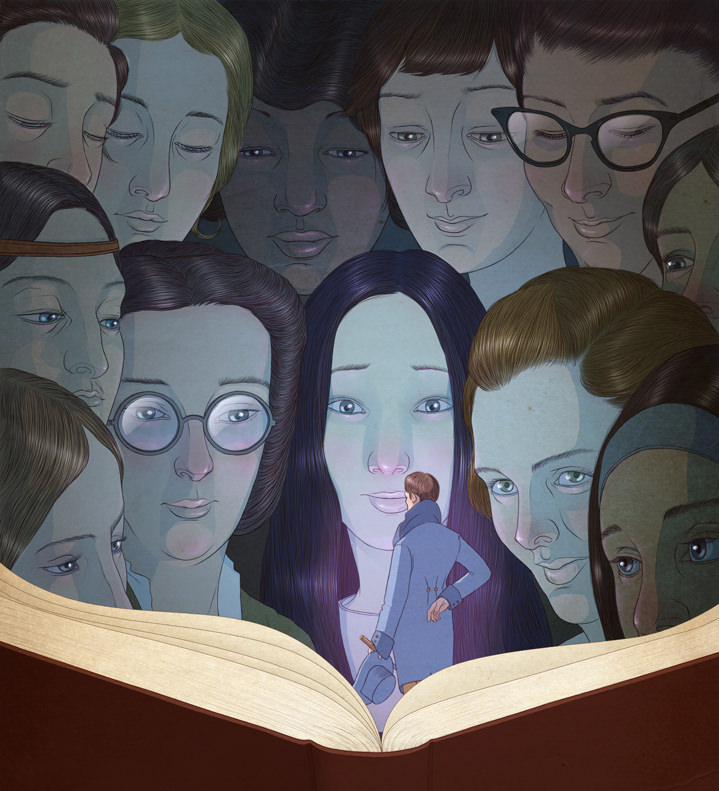 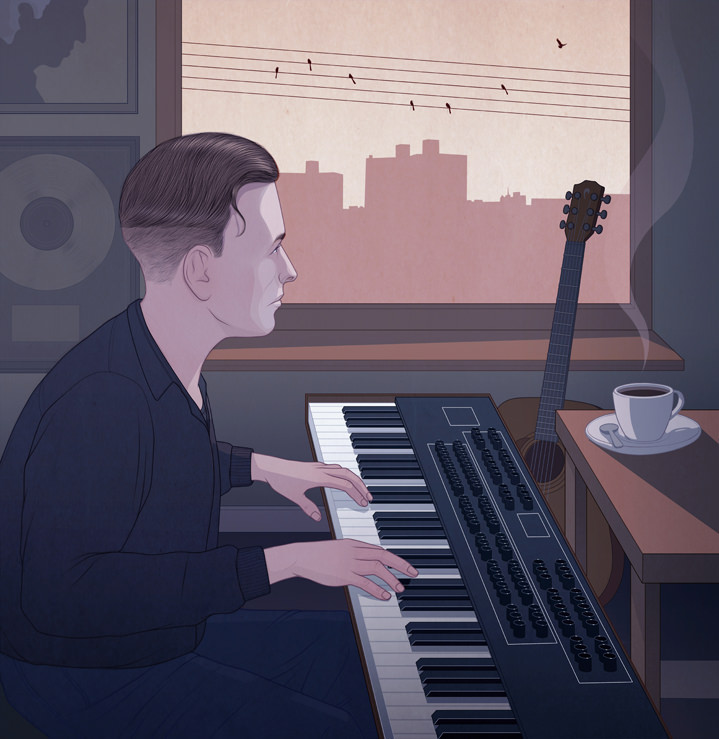 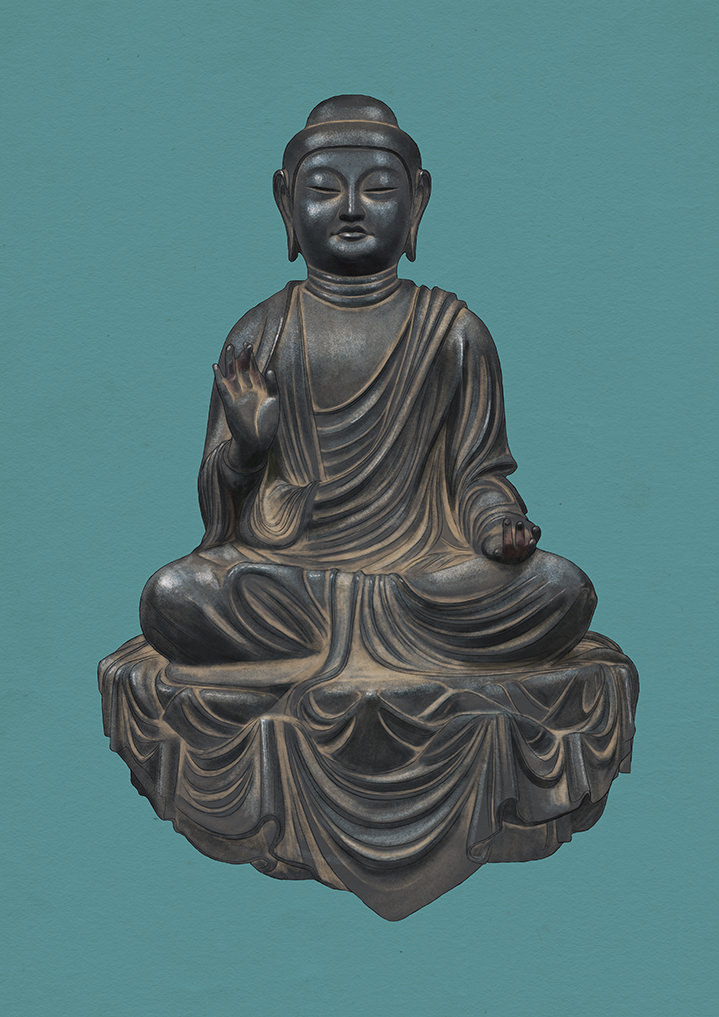 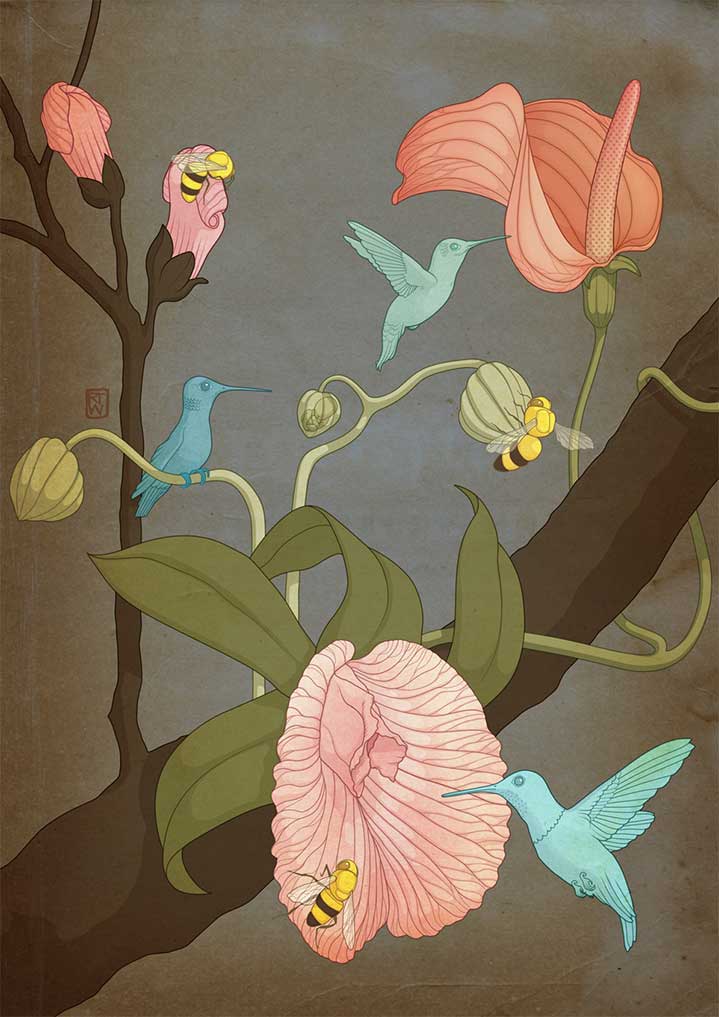 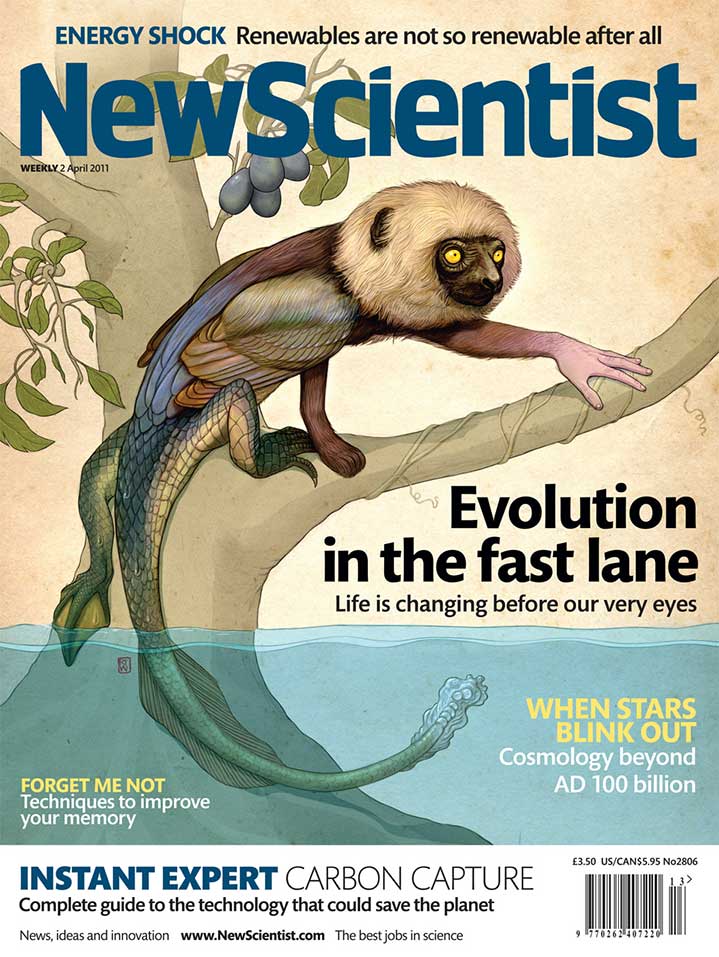 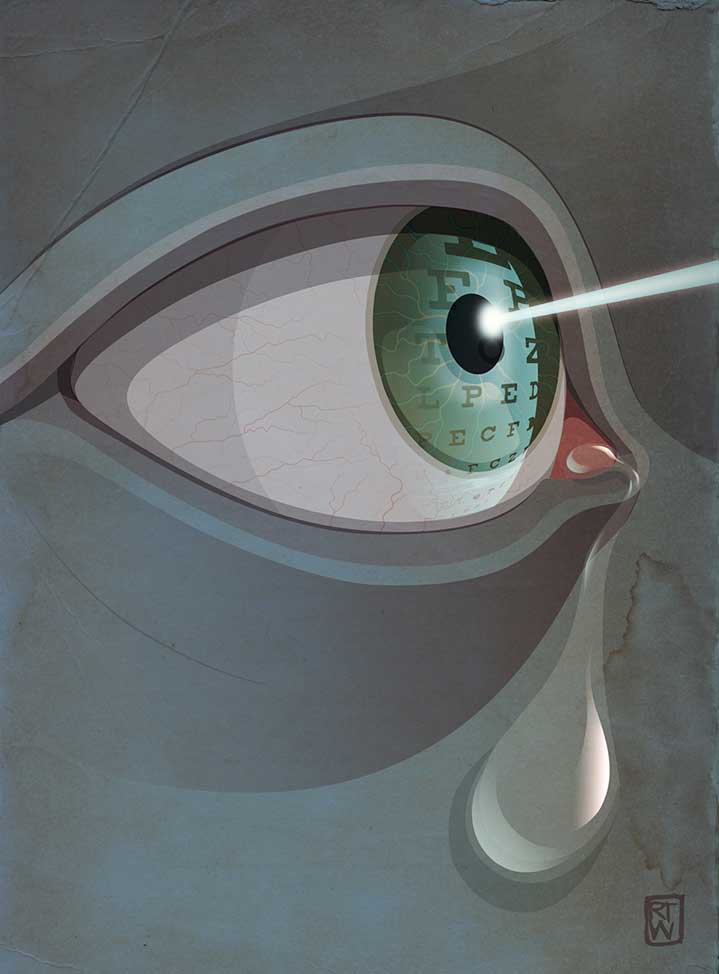 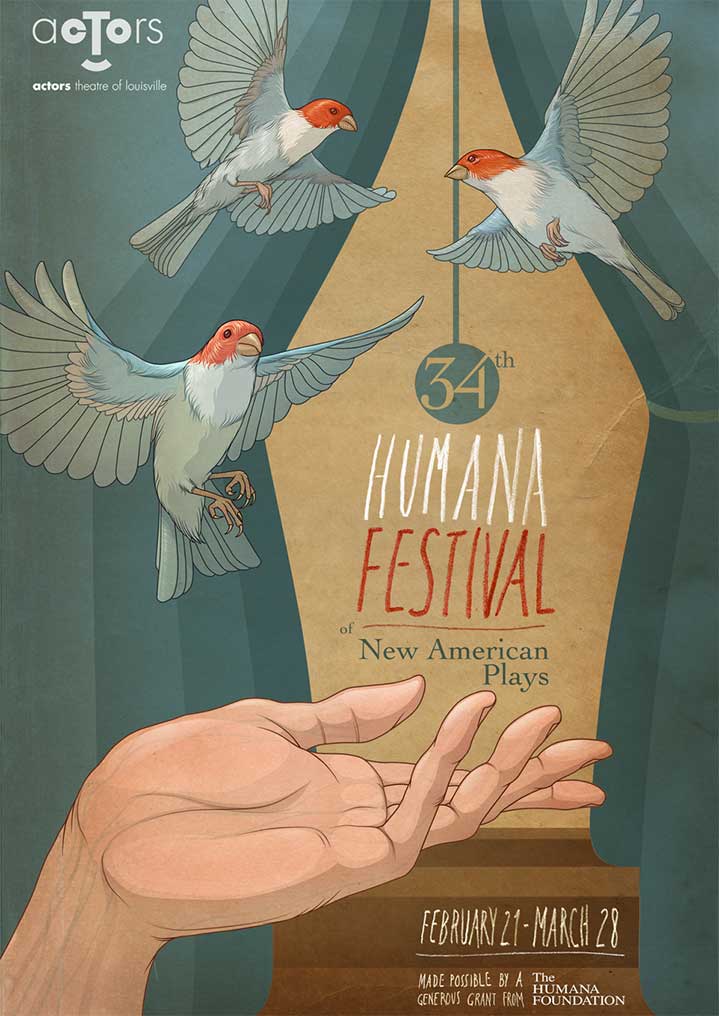 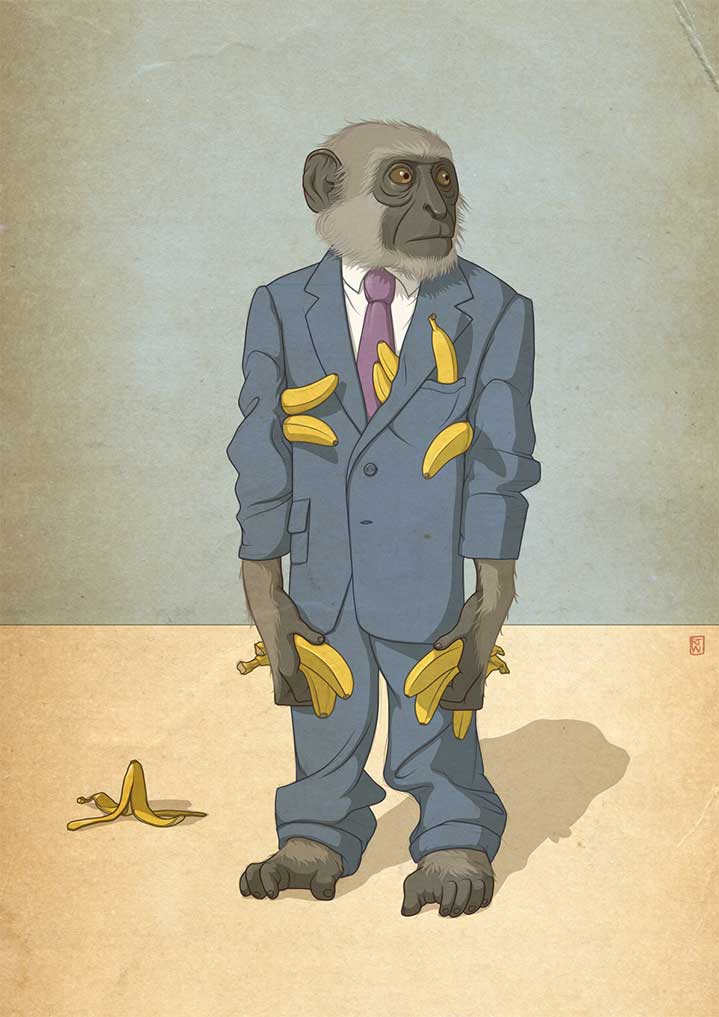 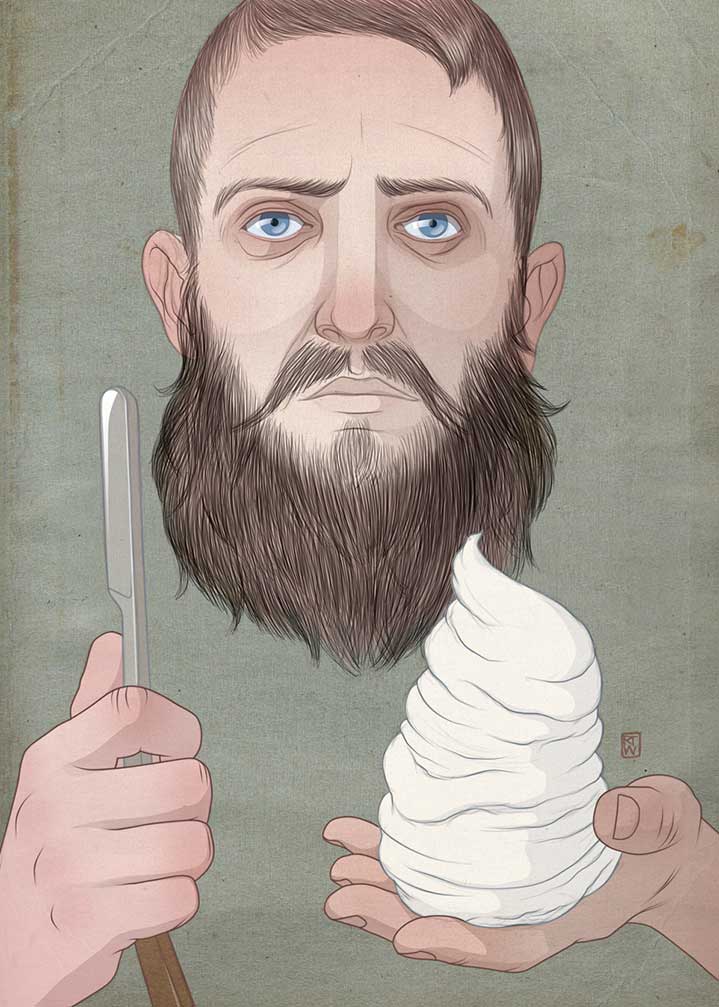 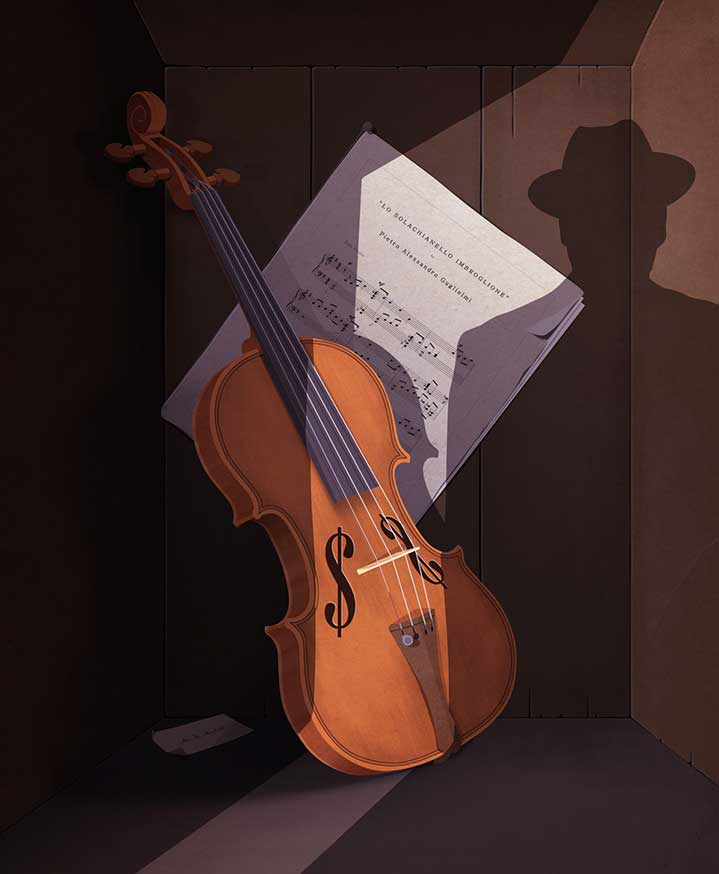 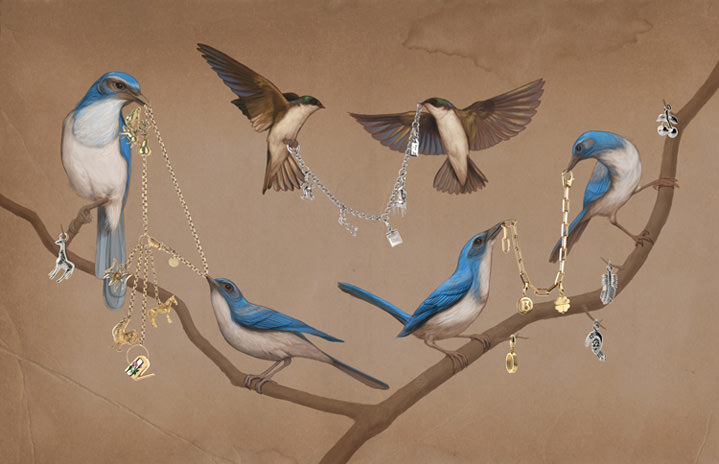 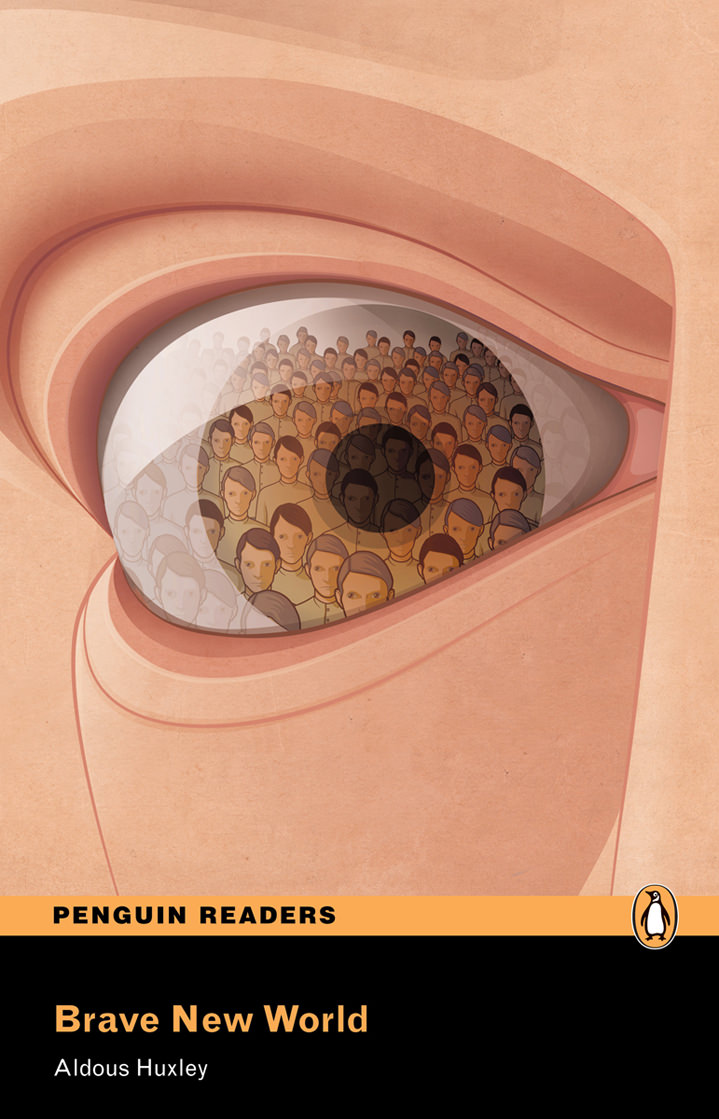 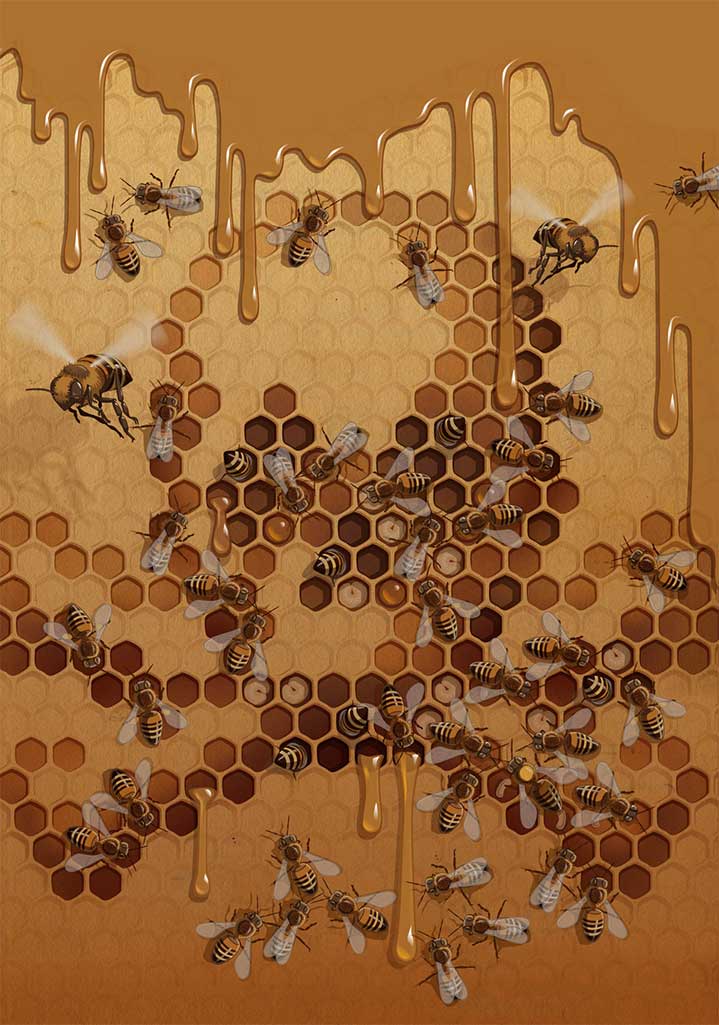