After achieving a degree in Graphic Design while studying in Dundee, Jack spent the next ten years at a selection of design agencies across the UK, where he worked with clients such as the BBC, National Trust and Royal Bank of Scotland.

In 2015 Jack followed his true passion and became a full-time illustrator, he now happily spends his days at his studio in the heart of Glasgow’s Merchant City, where he produces work for a worldwide client list including Adele, Foreign Affairs Magazine and InVision. 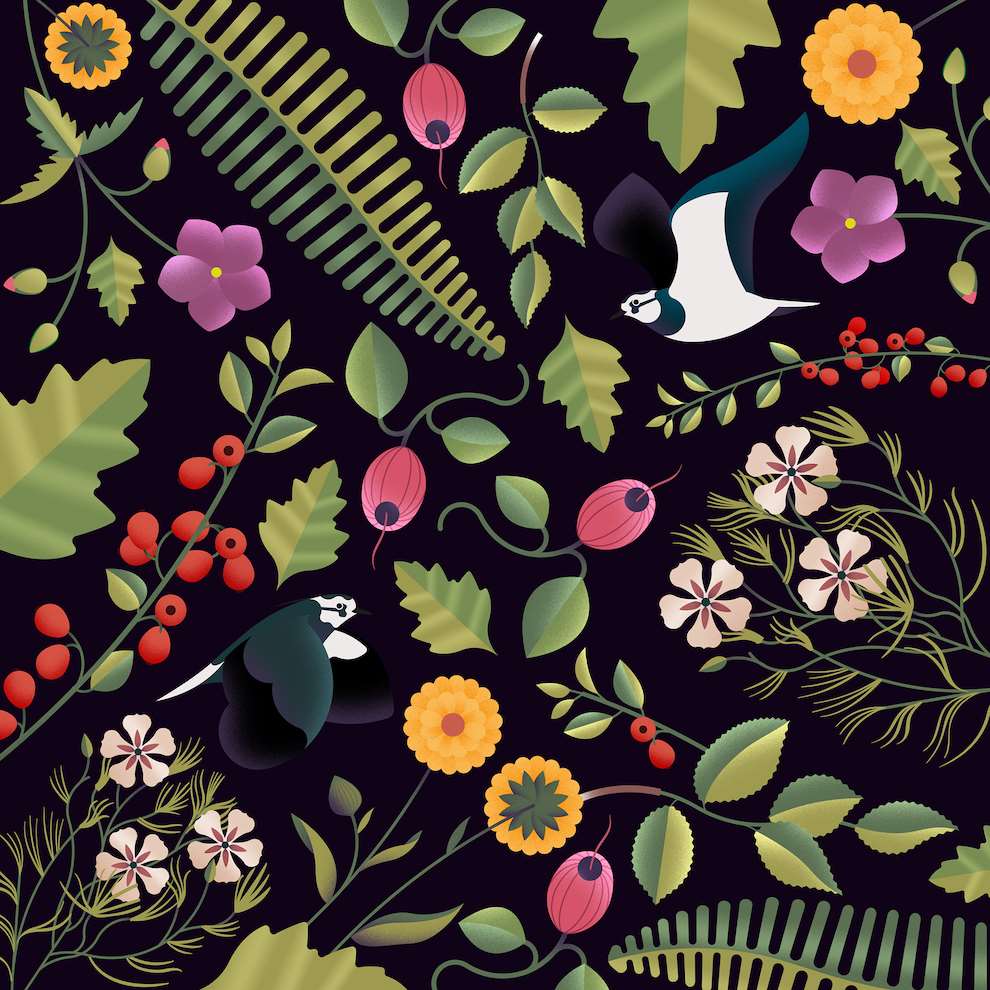 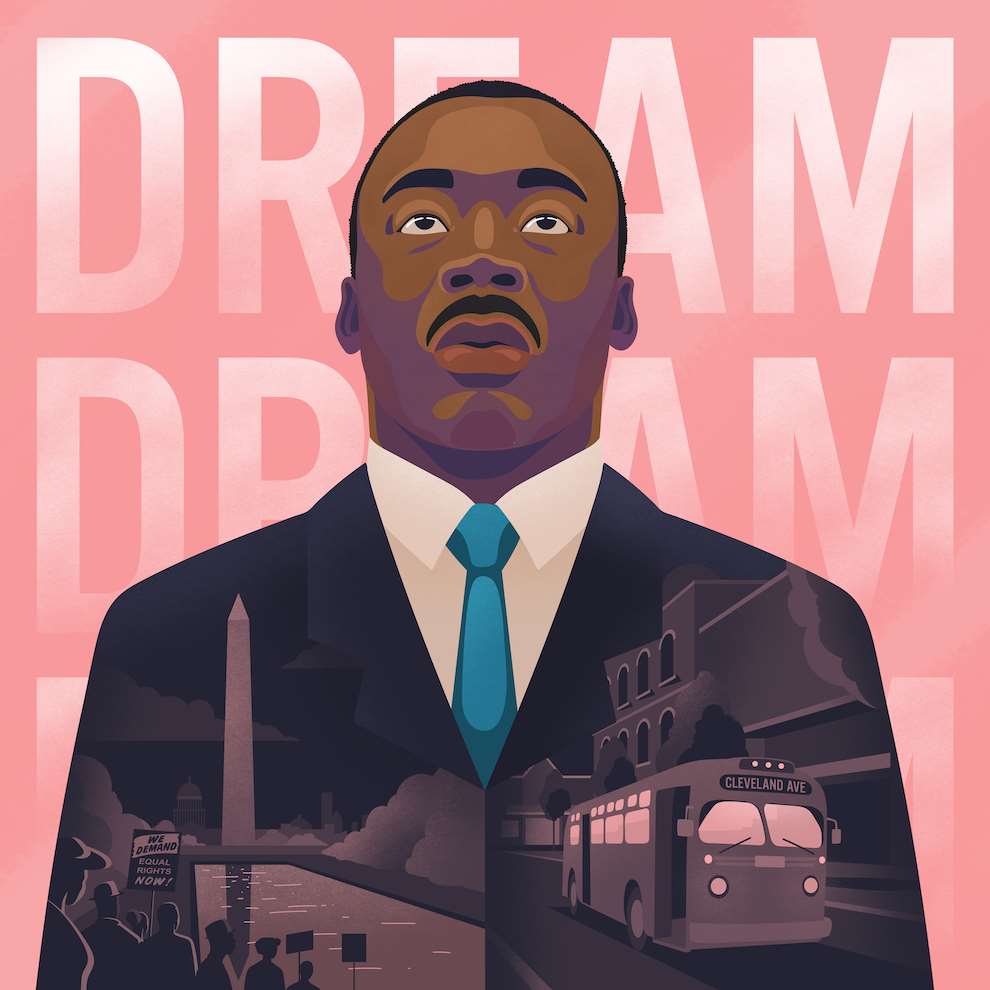 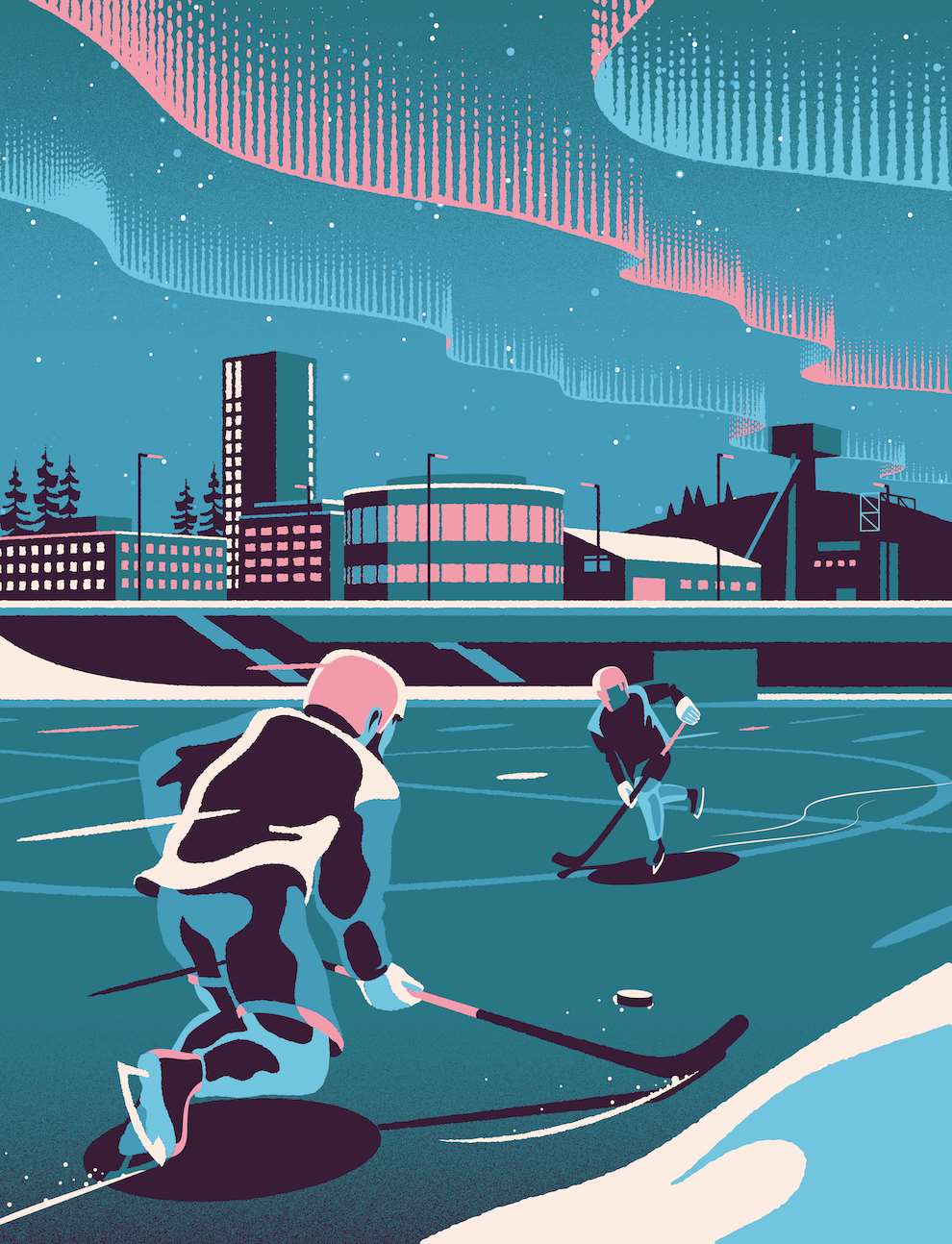 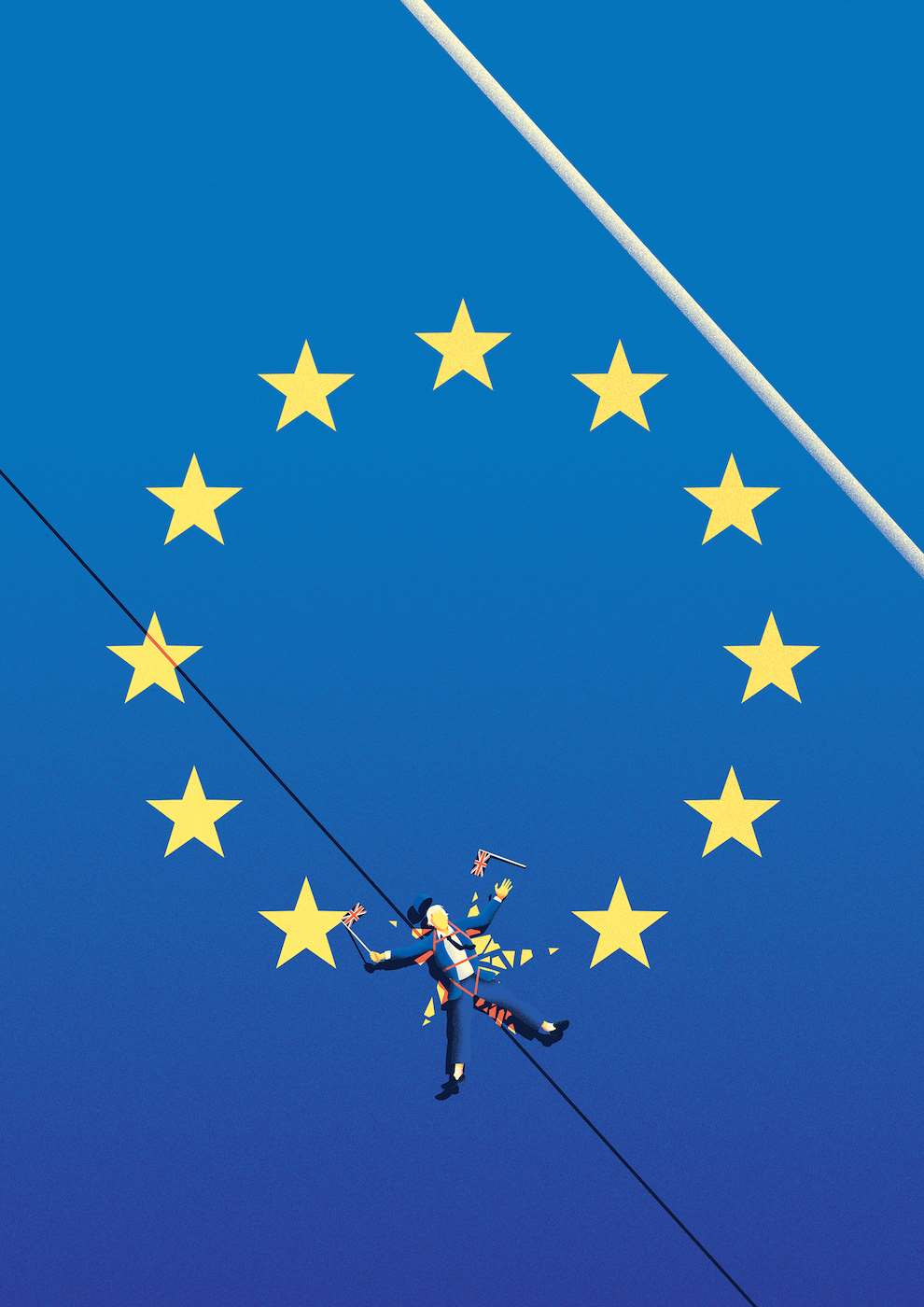 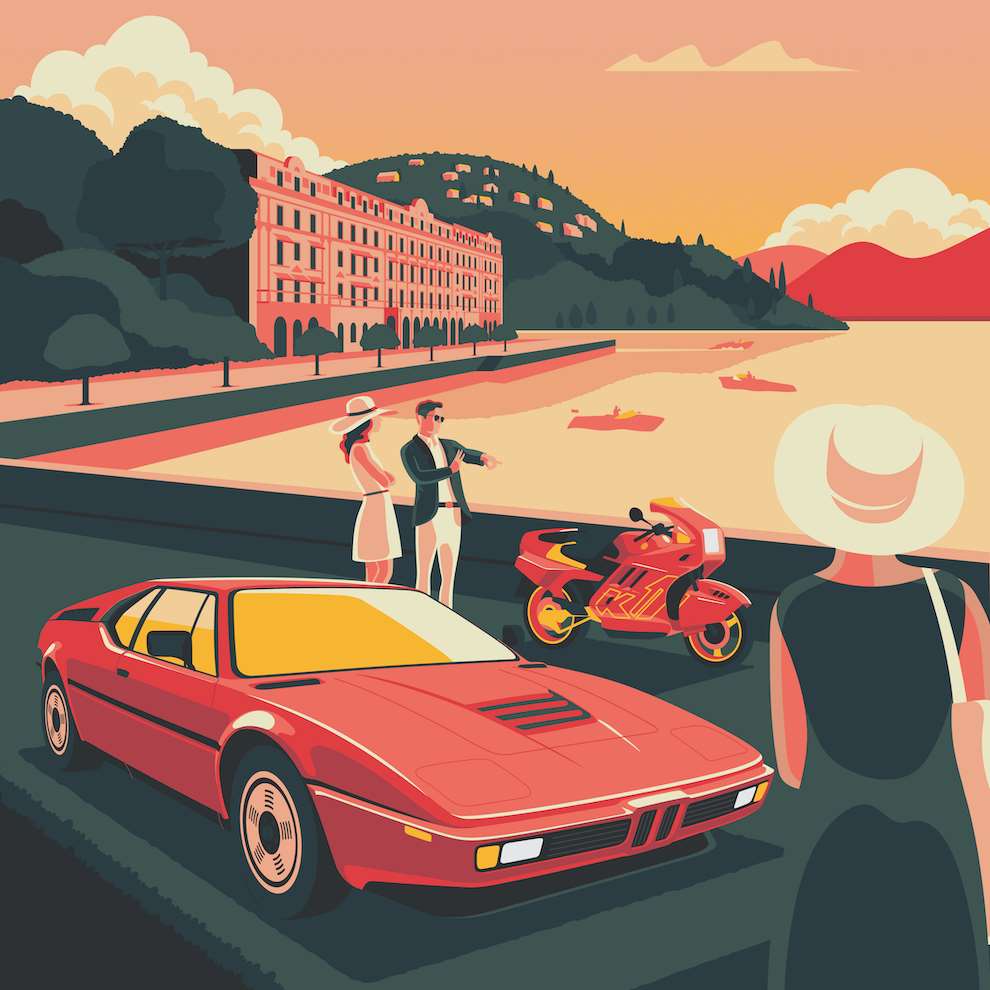 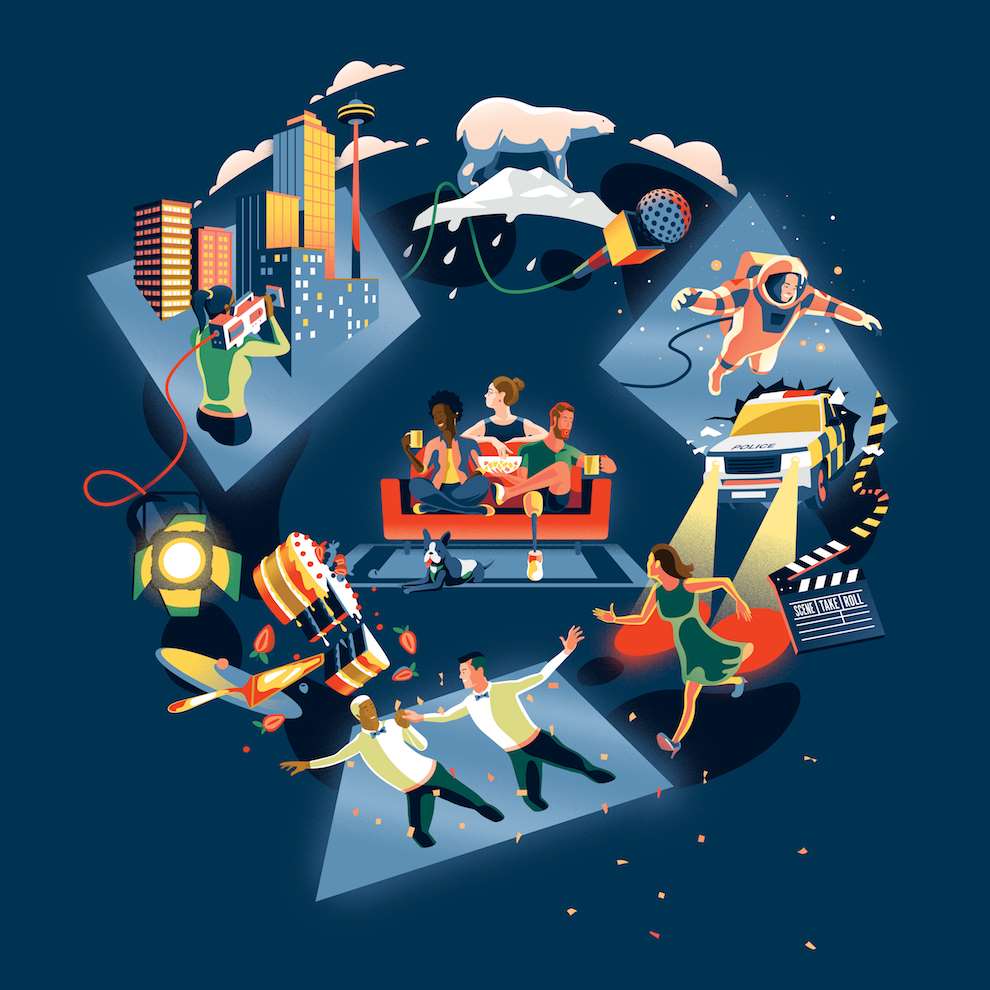 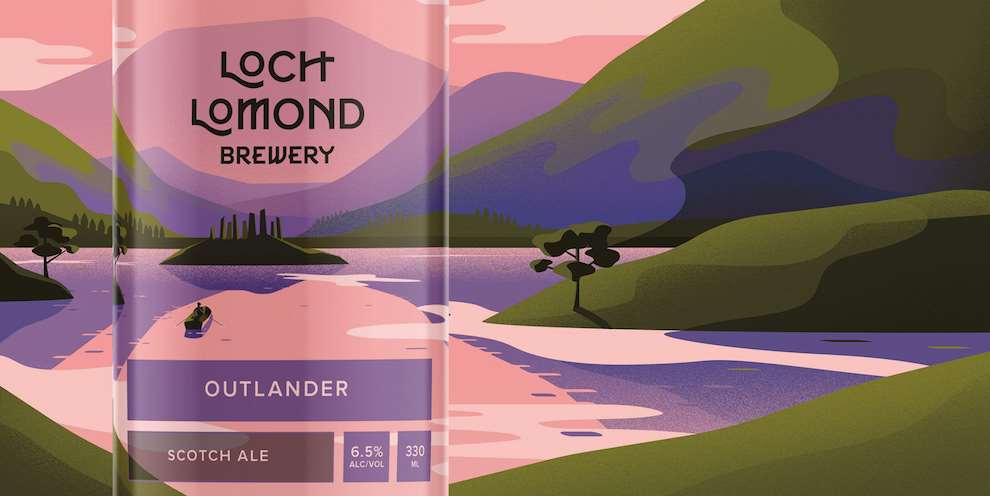 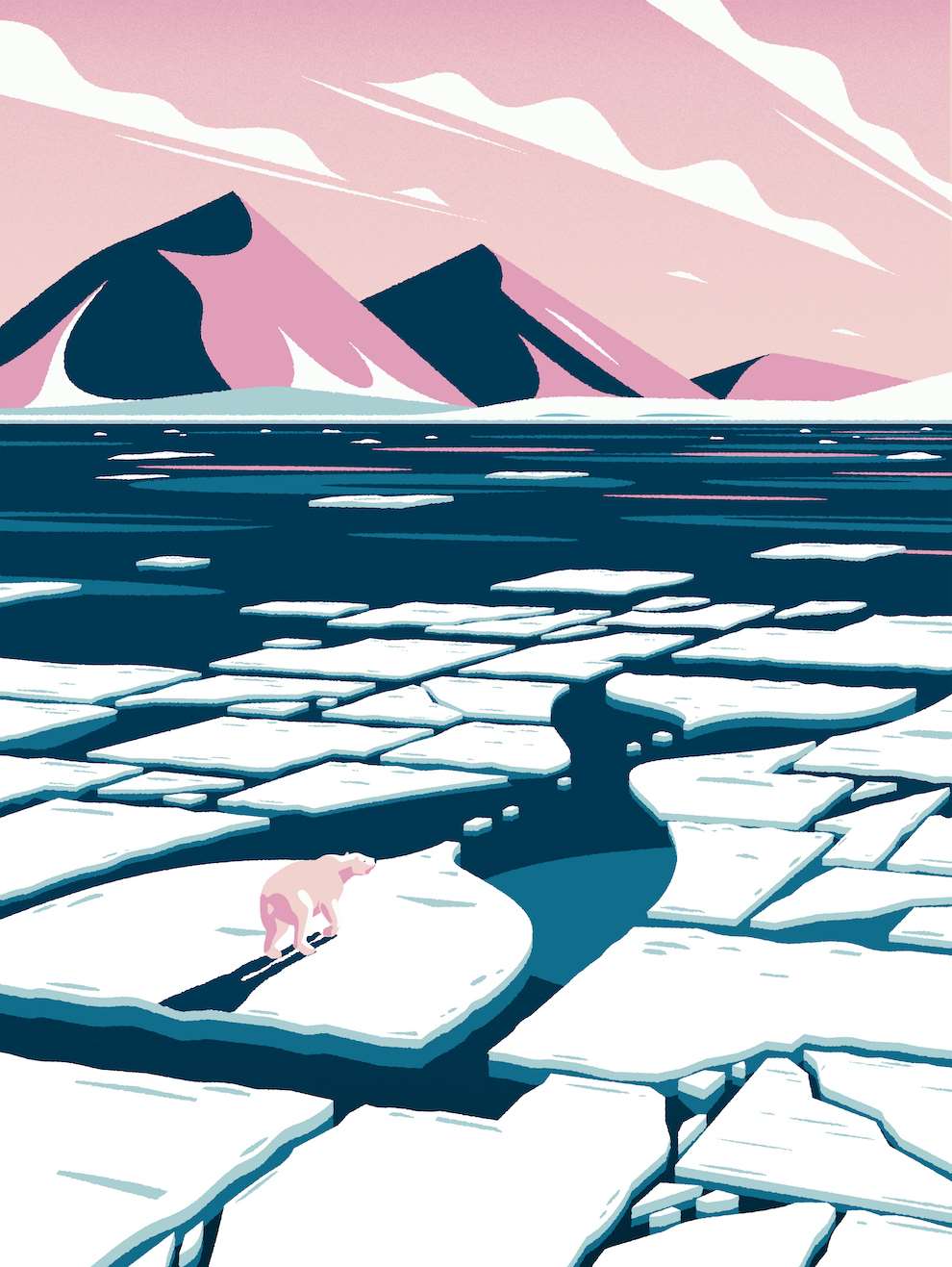 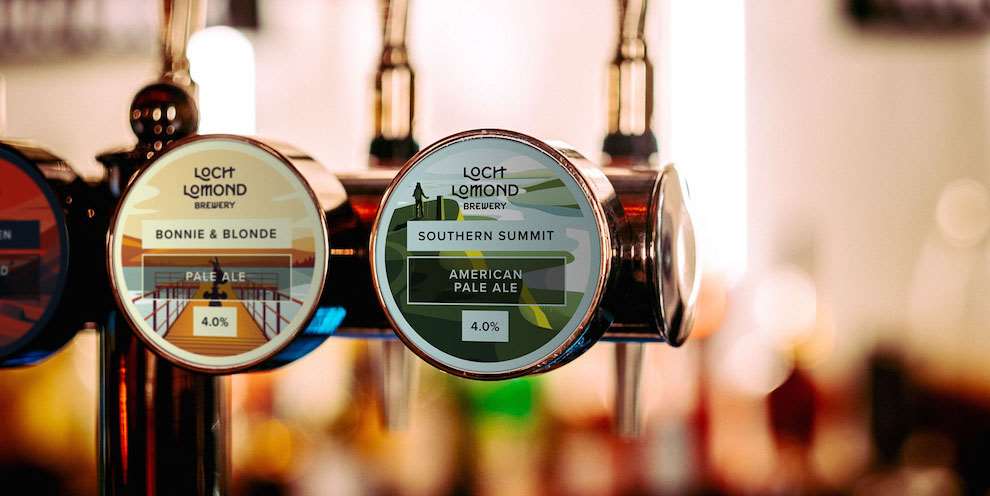 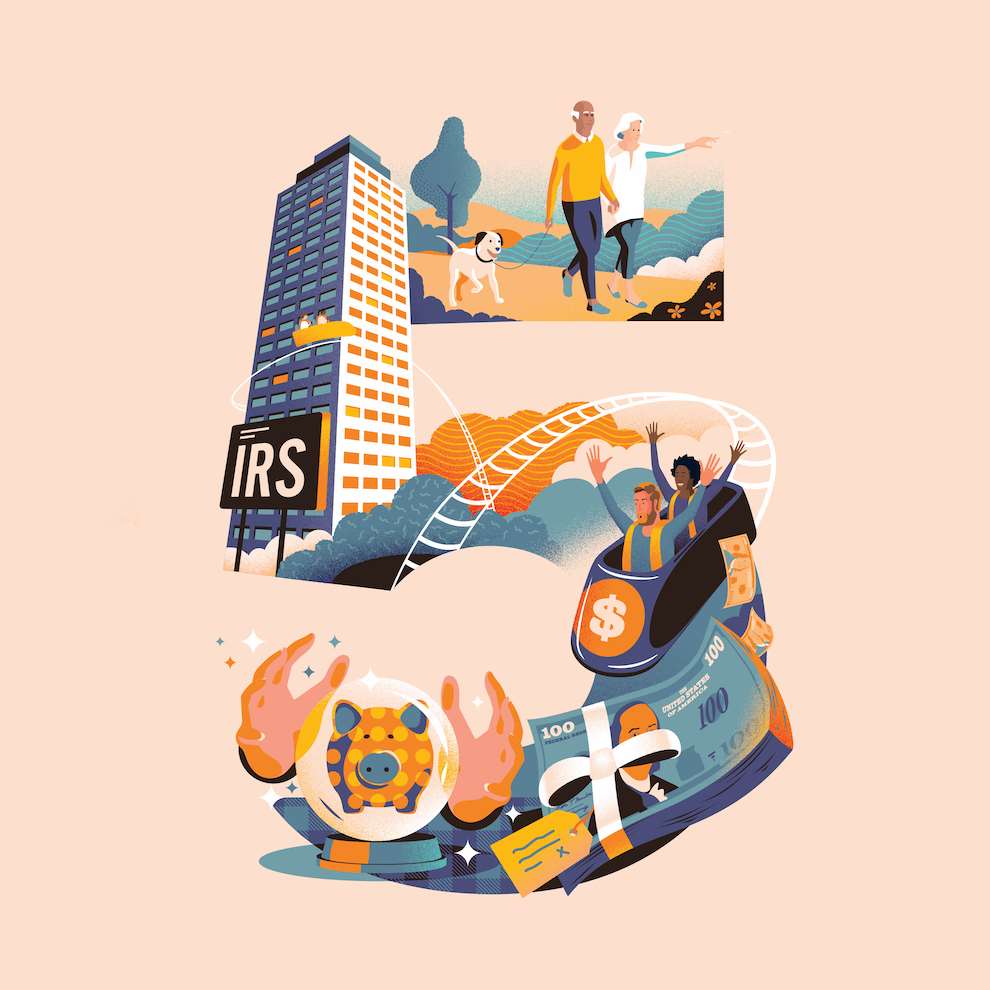 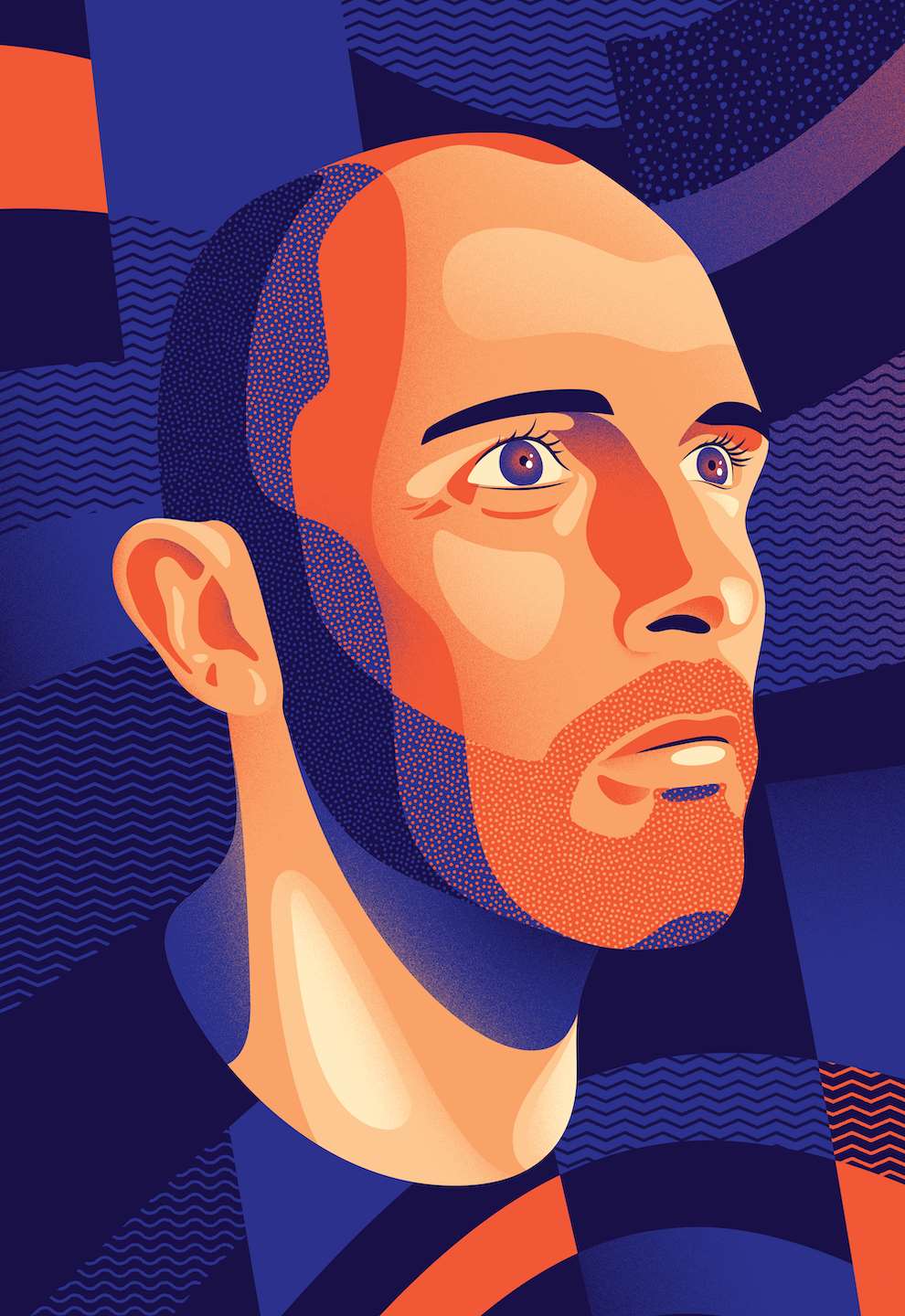 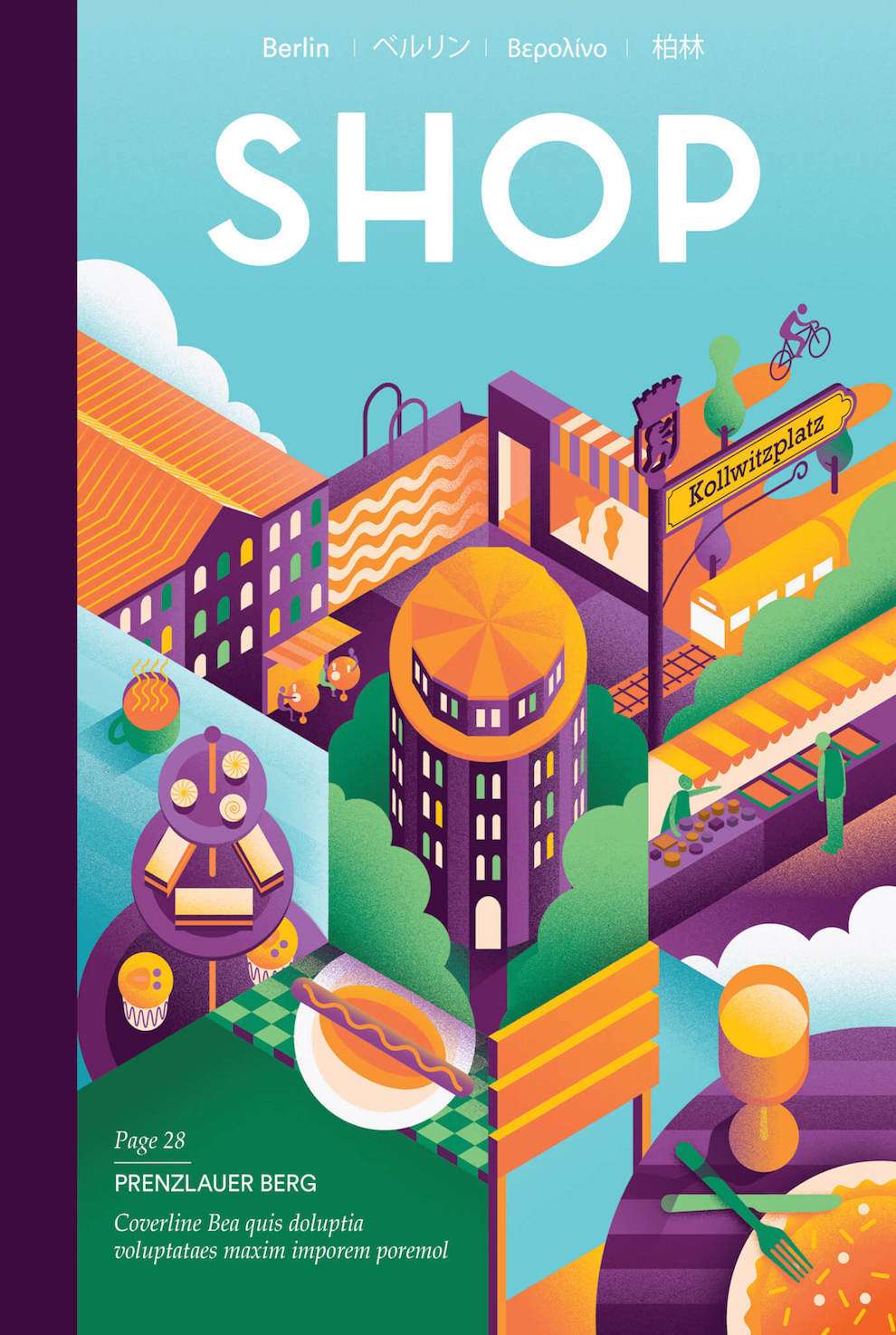 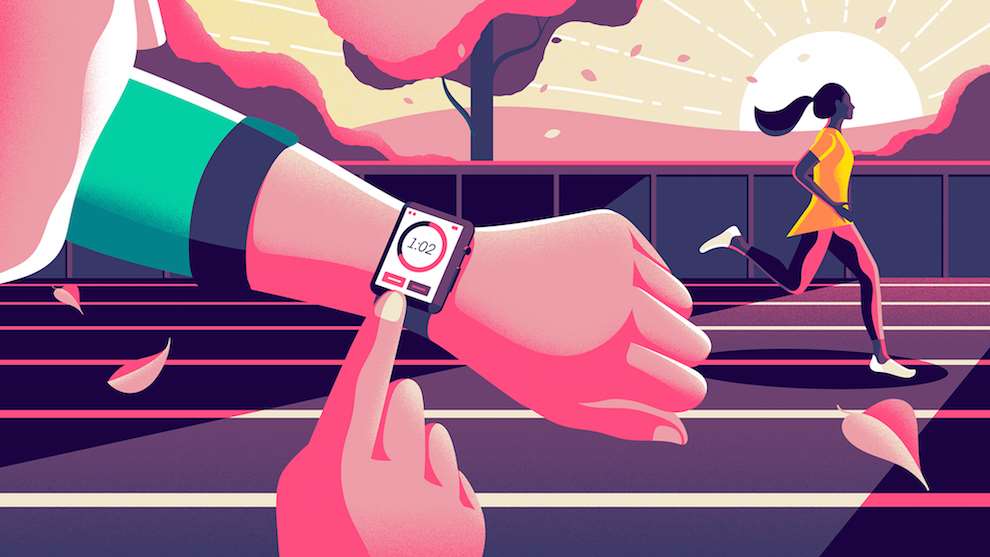